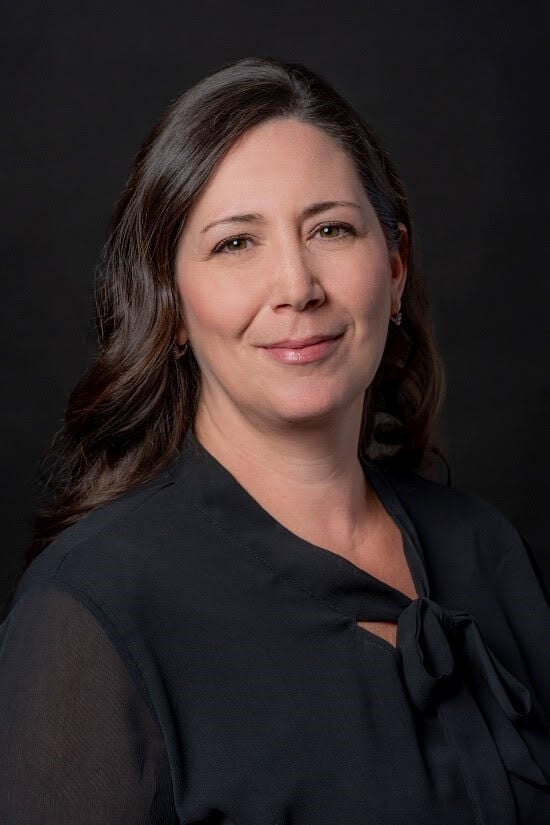 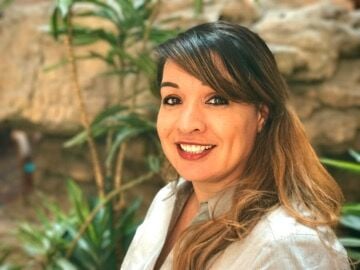 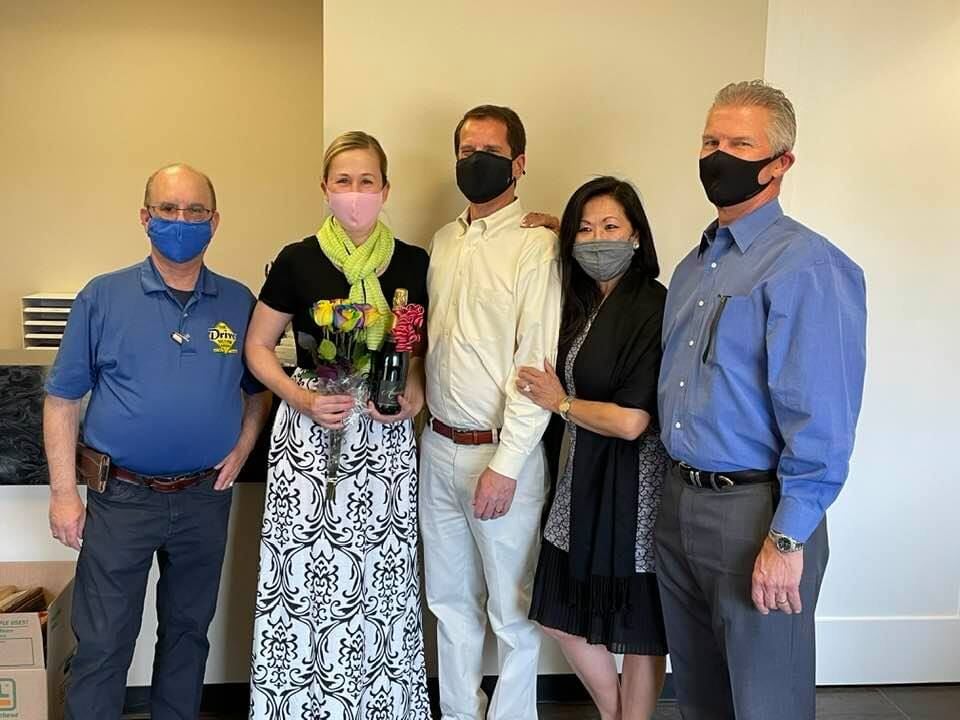 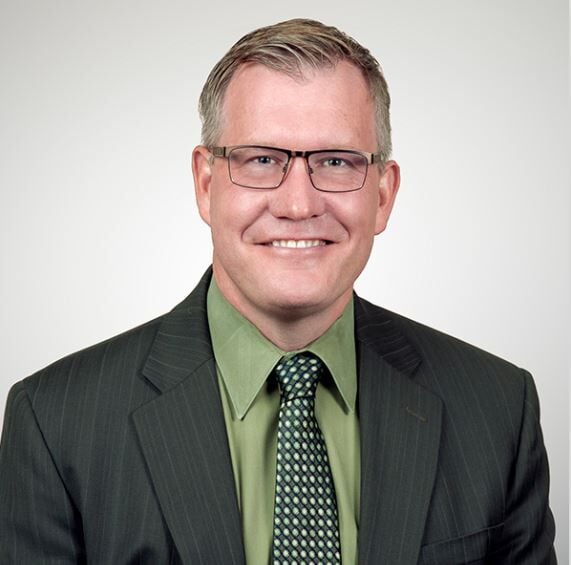 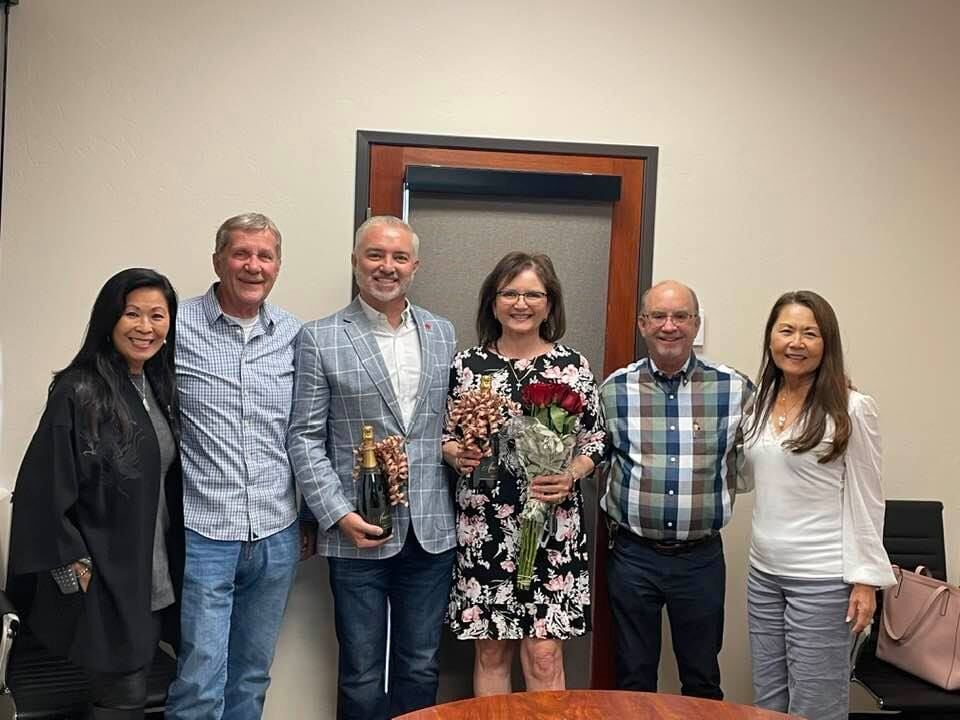 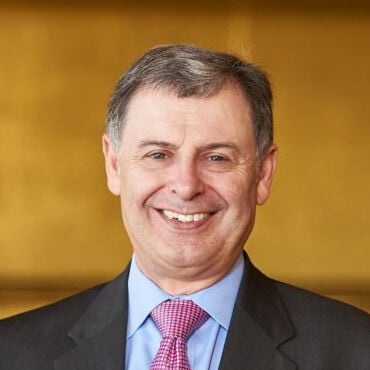 The University of Arizona’s Center for Innovation has selected Amanda Buchanan as their new program manager, where she will primarily be working on government contracts and programming to support startups in the clean energy space.

According to UACI, Buchanan comes to the university with an extensive background in program coordination, marketing and communications. She previously led the rollout of an association rebranding, managed large-scale projects with private, municipal and nonprofit organizations, and helped to manage a large federal grant.

She has earned a reputation as a “hands-on, analytical problem-solver with excellent communication, planning, and decision-making skills,” and has more than a decade of nonprofit experience.

Most recently she provided project coordination for a developing nonprofit working with state departments, hospitals, city officials and local nonprofits and was responsible for managing project details using management software to maintain communications with teams, track milestones, and manage deadlines.

UACI is the university’s startup incubator with offices throughout Southern Arizona, including Tucson and Oro Valley. Their mission is to grow scalable science and technology startup ventures that fuel the Arizona economy. For nearly two decades, the program has directly served over 160 companies. The UACI is part of Tech Parks Arizona.

“I have been in the hospitality industry for 20 years and am excited to help people with their real estate needs,” said Felde. “I decided to affiliate with Coldwell Banker because of its educational programs, support systems and great reputation in the industry.”

Honorees for the 2021 Hall of Achievement in advertising and marketing have been announced by the Tucson Advertising Federation Educational Foundation. Linda Welter, CEO of the Caliber Group, will be inducted into the Advertising Hall of Fame, which recognizes the best among local industry professionals who have led, mentored and inspired others to succeed in this industry.

Welter has more than 25 years of experience in “creating, expanding, repositioning and protecting company and brand reputations.” She serves as a member of the Metro Tucson Chamber Board of Directors, Women’s President Organization, the PRSA Counselors Academy, and the University of Arizona College of Science Advisory Board.

More than 40 attorneys for Snell & Wilmer have been named as leaders in their field by Chambers USA, including Joe Kroeger, a managing partner who practices labor and employment law at Snell & Wilmer’s Tucson office.

Chambers USA annually ranks America’s leading lawyers for business in a variety of fields. According to Snell & Wilmer, these prestigious rankings are driven by independent interviews with clients of the firm and members of the legal community.

Kroeger represents employers in a variety of areas, including employment discrimination and harassment, wrongful discharge, breach of contract, misappropriation of trade secrets and social media. He is licensed to practice in Arizona, California, Colorado and Illinois.

Honorees for the 2021 Hall of Achievement in advertising and marketing have been announced by the Tucson Advertising Federation Educational Foundation. Steve Earnhart, Southwest Area President of iHeartMedia, will be inducted into the Advertising Hall of Fame, which recognizes the best among local industry professionals who have led, mentored and inspired others to succeed in this industry.

iHeartMedia operates more than 800 live broadcast stations in 150 markets across America. For Tucson, these stations include 93.7 KRQ, Hot 98.3, and 92.9 The Bull.

According to TSO, in each of these prior positions, Meecham was a major force in generating new and younger audiences, increasing financial support for both operating use and for endowments, and developing and expanding educational programs and community outreach.

“I am very excited to be joining the Tucson Symphony Orchestra at this pivotal moment,” said Meecham. “I look forward to working with the entire TSO family—the dedicated board, hard-working staff and the fabulous musicians of the orchestra—to lead this vitally important Tucson community institution as we emerge from the challenges of the last year.”

TSO plans to return to live performances this September with more information to come.

“Our exposure to Tucson has only been brief,” said Meecham of him and his family. “But the people we have met have shown a special warmth and openness. After talking to many people involved with the TSO, I am very excited to have the opportunity to become part of this community.”