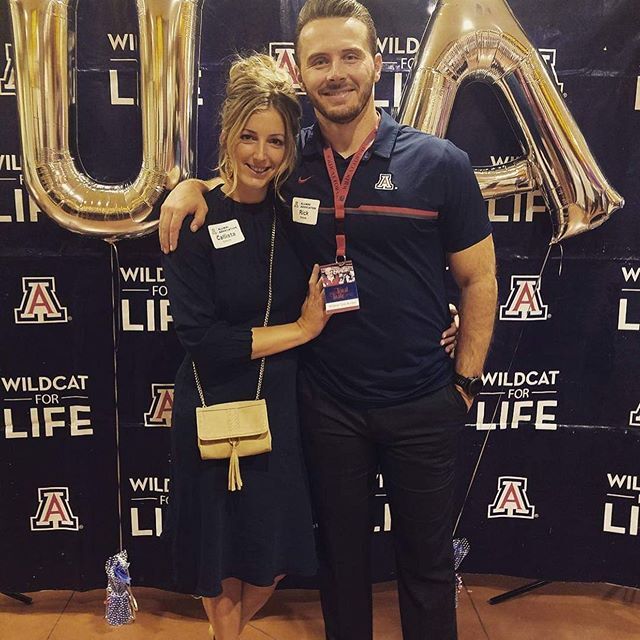 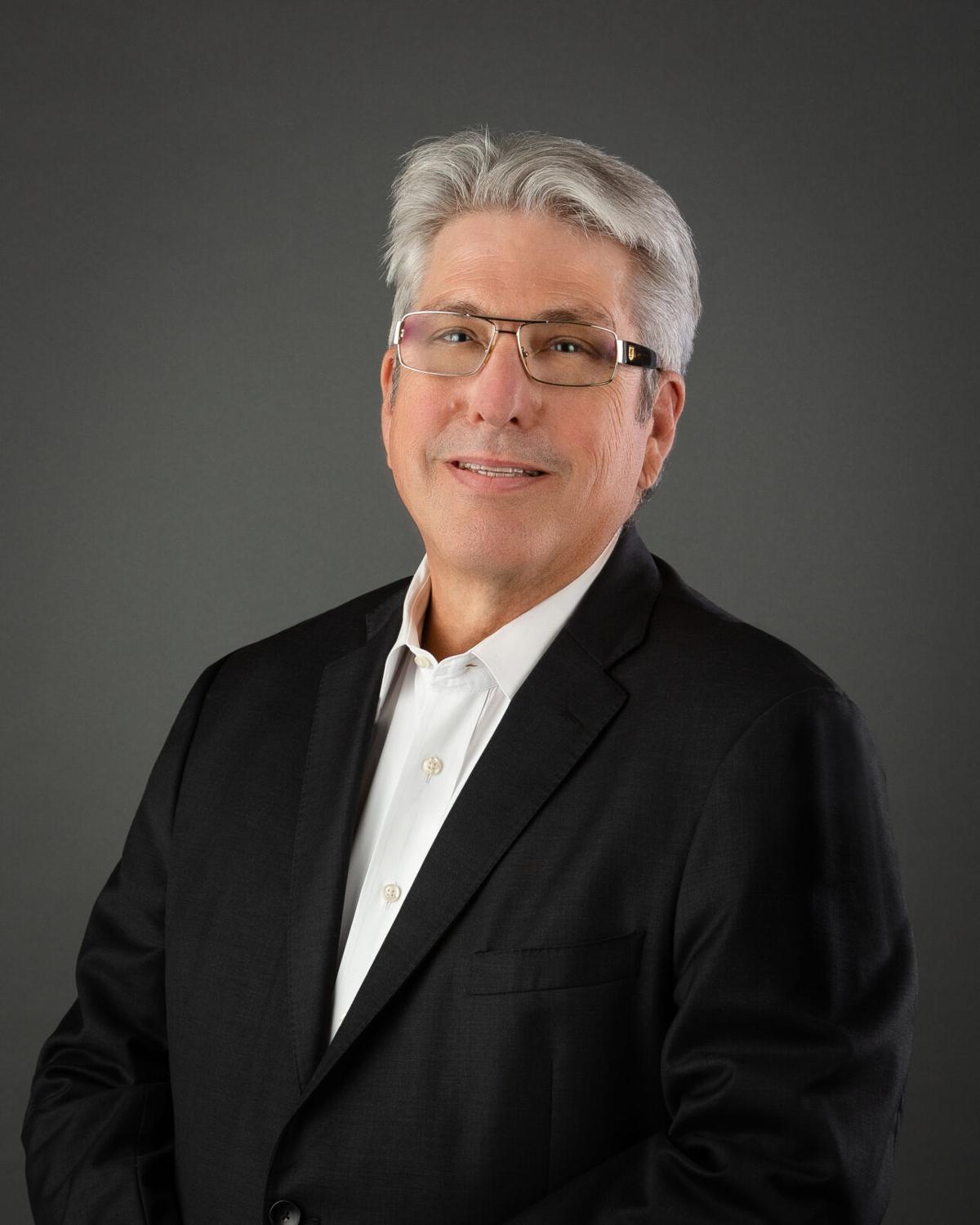 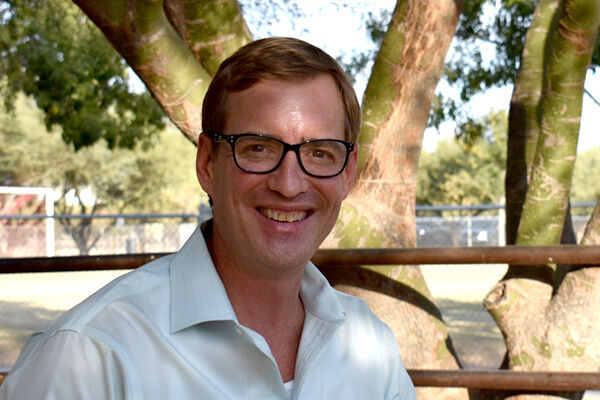 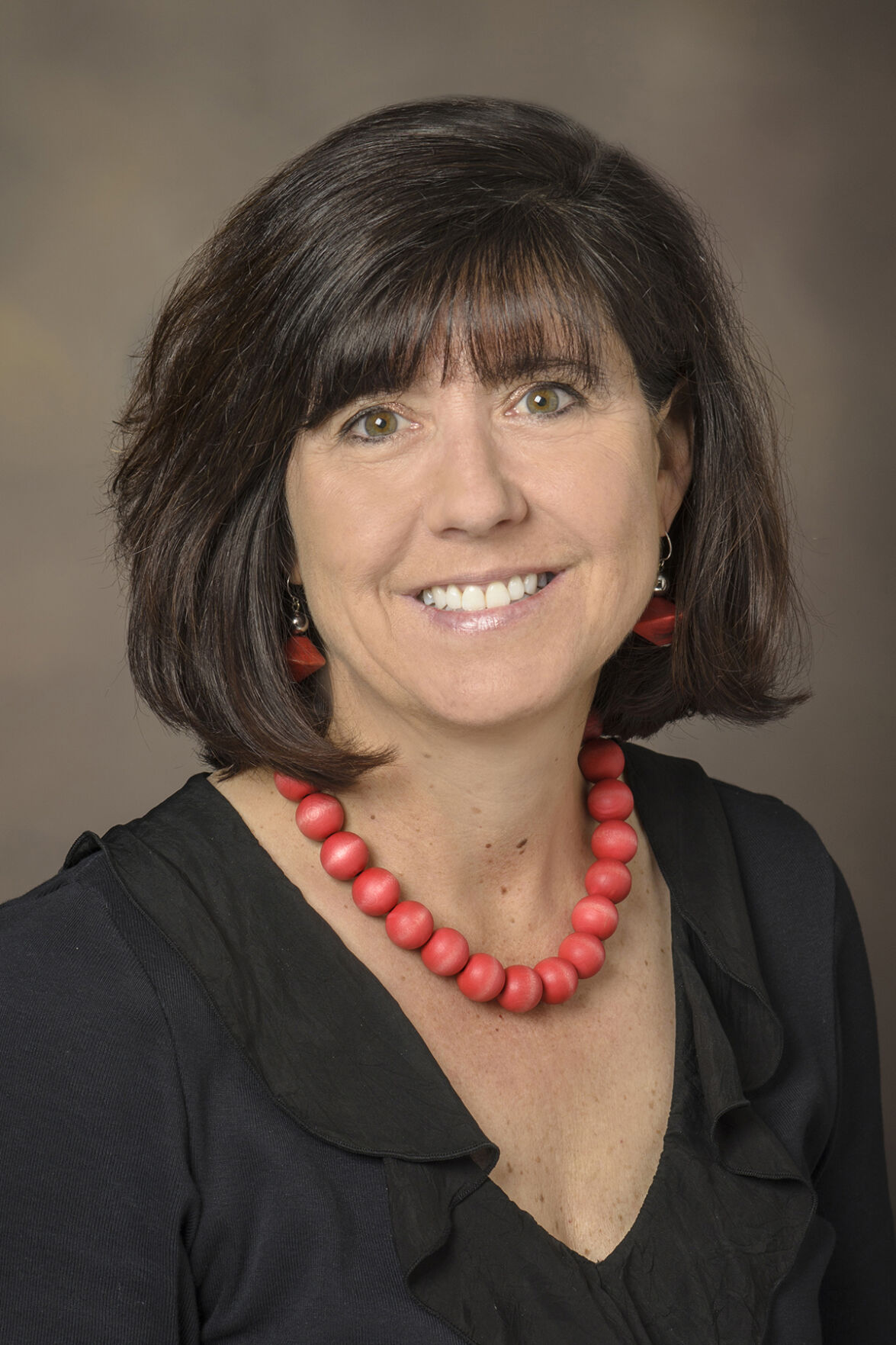 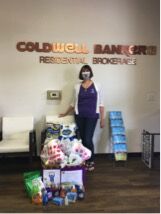 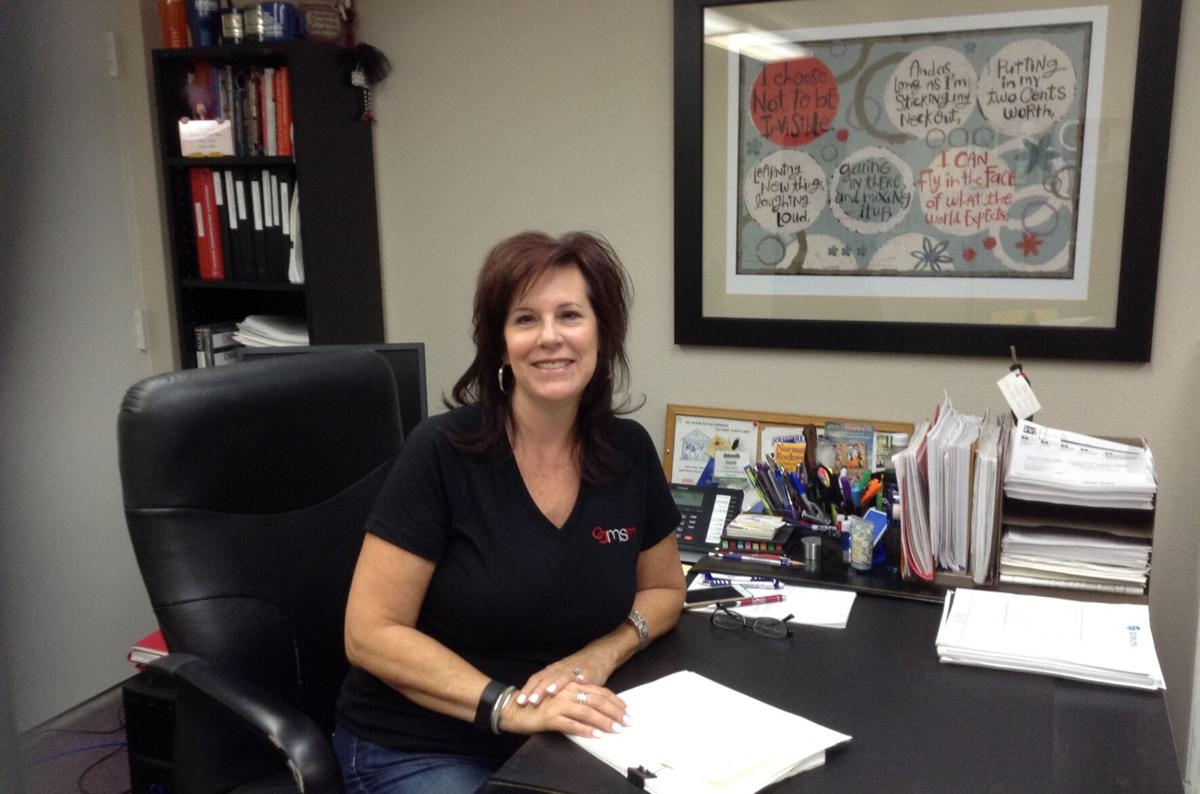 Former University of Arizona athletes, Rick and Callista Elmore, are helping support their alma mater with a $25,000 donation to Arizona Athletics’ Wildcat Scholarship Fund, which is expected to help 500 student-athletes.

“Our Wildcat Family is beyond grateful for what this university has provided to us… from our degrees to our community, a Wildcat marriage, and of course our one-of-a-kind experiences as student-athletes,” Rick Elmore said.

You may recall Rick was a defensive end for the university who went on to play for NFL teams like the Green Bay Packers, San Francisco 49ers and the San Diego Chargers (just to name a few) through the last decade. After the NFL, Rick started an automated handwritten letter company called Simply Noted, which has significantly grown in the past two years.

His wife, Callista, was a part of the UA softball team and won a gold medal at the USA University World Cup and has worked for the university’s athletic department since 2012.

“Giving back is one way to say thank you and set an example to the younger generation,” Callista Elmore said. “Rick and I hope this gift will help other student-athletes achieve the same positive experiences that we were privileged to share.”

President and CEO for Pima Council on Aging, W. Mark Clark, is receiving the Arizona Chapter of the National Association of Social Workers 2020 Lifetime Achievement Award. Clark has dedicated more than 40 years of his life to social work, behavioral health and faith-based organizations in Arizona and elsewhere.

“I am humbled and honored to be recognized by the Arizona Chapter of National Association of Social Workers,” Clark said. “Being a social worker has provided me with unique opportunities to serve my community and help those in need.”

Before joining the Pima Council on Aging, Clark served as the president and CEO of CODAC Behavioral Health Services from 1999 to 2011 and as the Associate General Minister of the United Church of Christ in Cleveland, Ohio.

The woman who nominated Clark, Josefina Ahumada, said the CEO is a “social worker’s social worker” and inspires those who are around him.

Clark has served as the state chapter president of the NASW and was named Social Worker of the Year in 2009 by the organization.

Our Family Services, a nonprofit dedicated to eradicating homelessness, is pleased to announce David Hagan has joined the organization as their new chief financial officer.

Hagan will be responsible for defining the process and implementation of infrastructure needed to support the nonprofit’s future growth, while streamlining administrative financial systems.

He received his Masters in Business Administration from the University of Arizona’s Eller School of Management and has worked in accounting and management for the past 19 years.

Pam Devine, Coldwell Banker Realty affiliate agent with the Oro Valley/Marana office, collected 168 cleaning items for local nonprofit, Youth on Their Own, during a donation campaign she recently hosted.

“We are truly grateful to our community for helping make a difference for the youth in the area by donating cleaning supplies,” Devine said. “This particular portion of the campaign is over, but the needs are ongoing, so we encourage everyone to keep donating throughout the year.”

Youth on Their Own is a dropout prevention program that supports homeless and at-risk teenagers in Pima County.

The Arizona Self-Storage Association has announced Diane Gibson as the group’s new president. Gibson, who leads Cox Armored Mini Storage, said heading up the association is an honor that comes with a great

“AZSA is and has been known as one of the elite state associations so it’s important for myself and the current board of directors to keep that going,” Gibson said. “We are continuing to push ourselves to find ways to connect with our members during this challenging time to ensure our message is still getting out while we continue to help those in need of our assistance.”