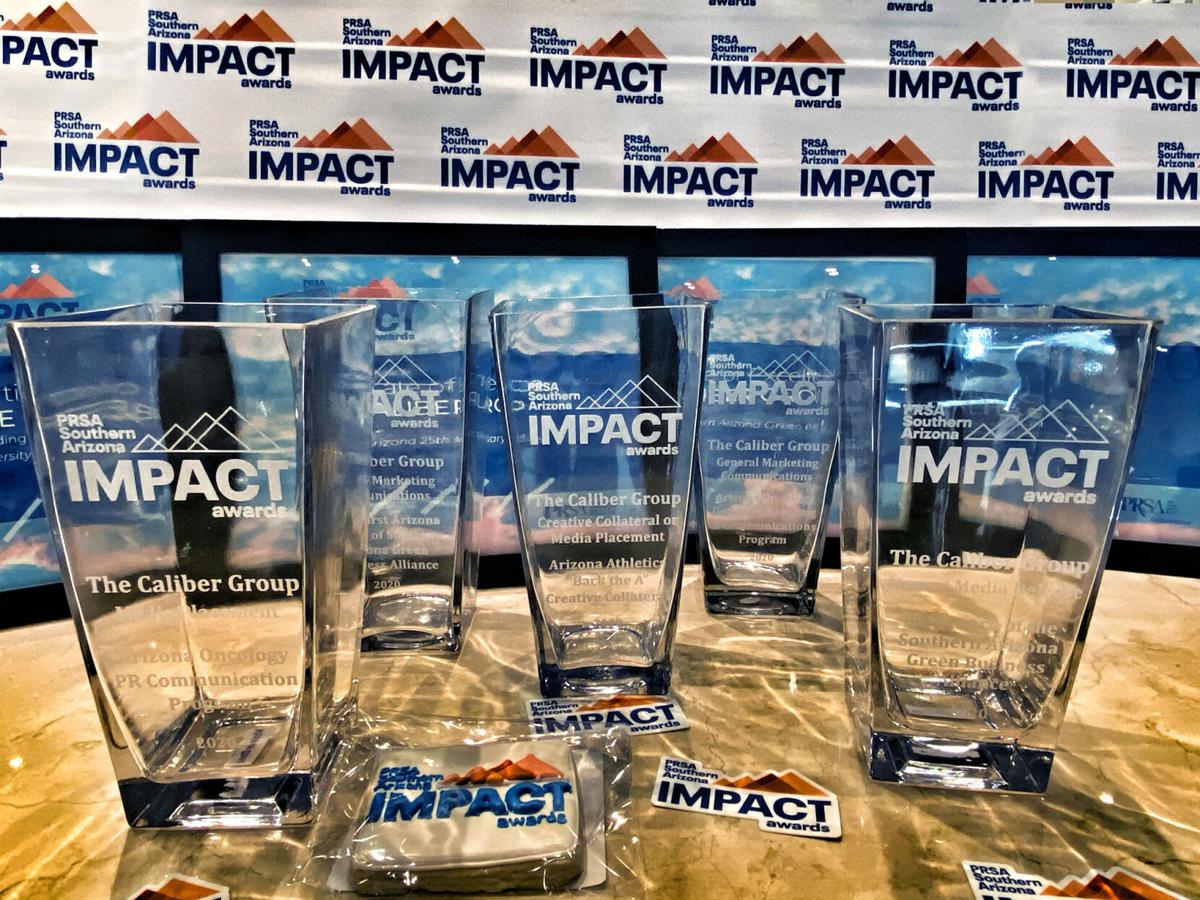 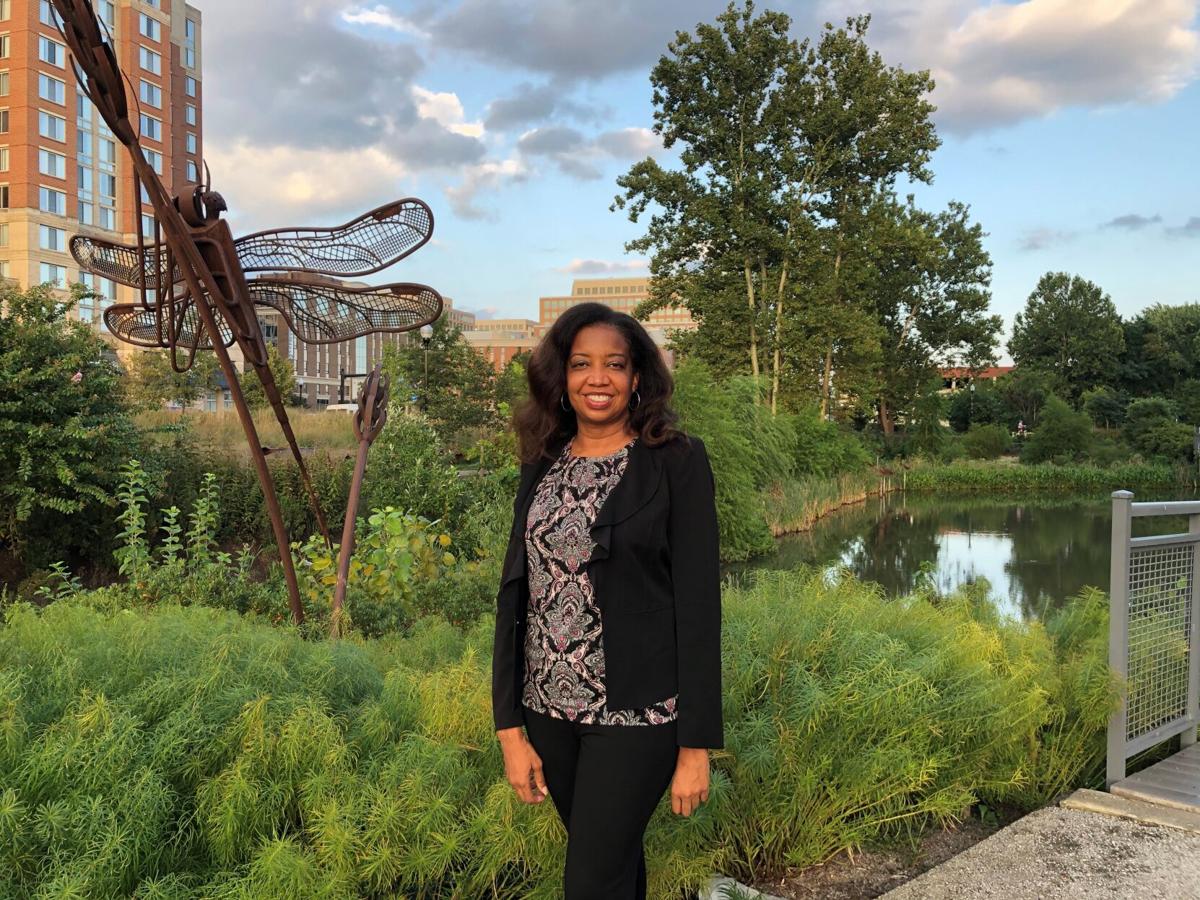 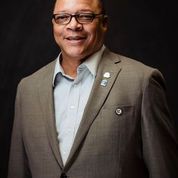 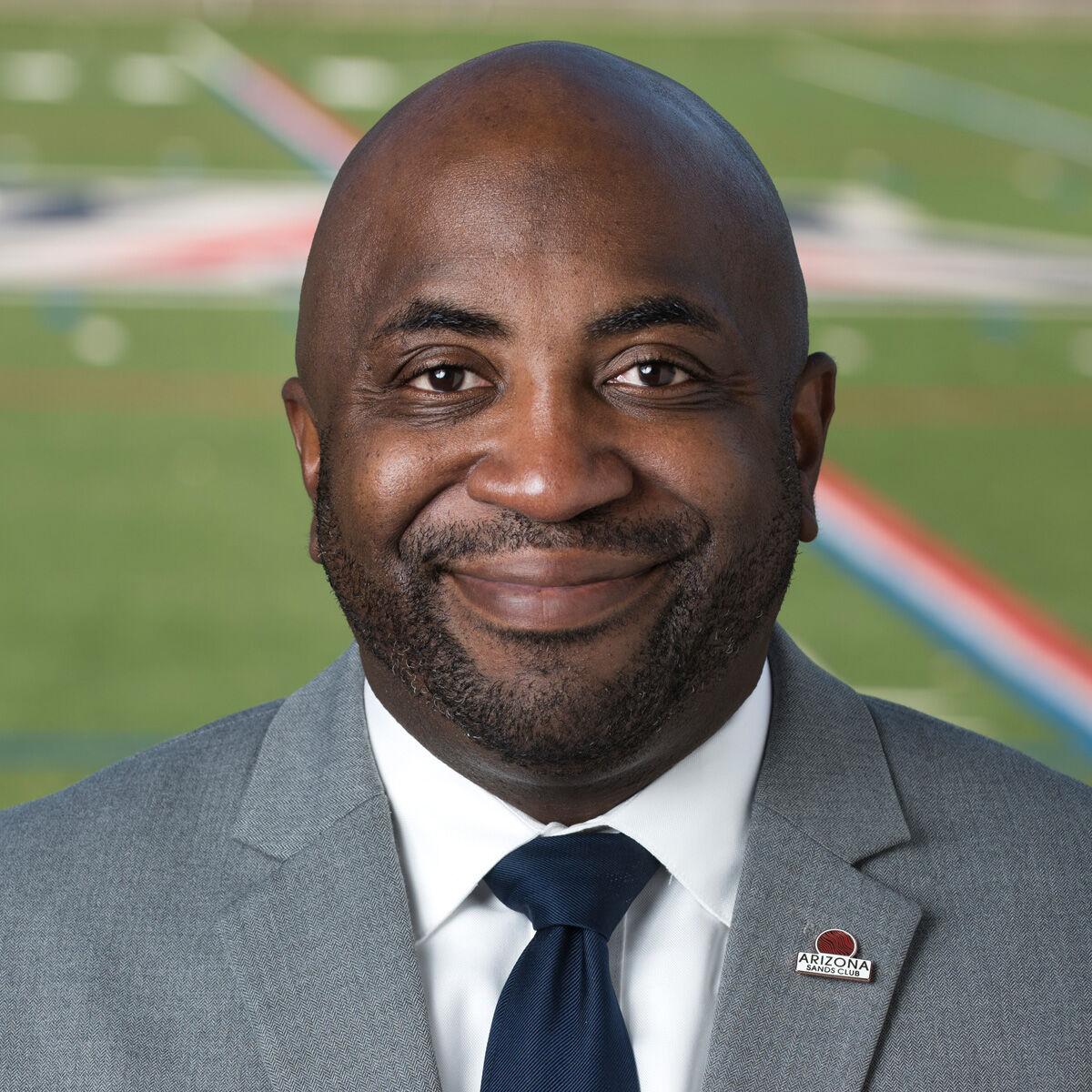 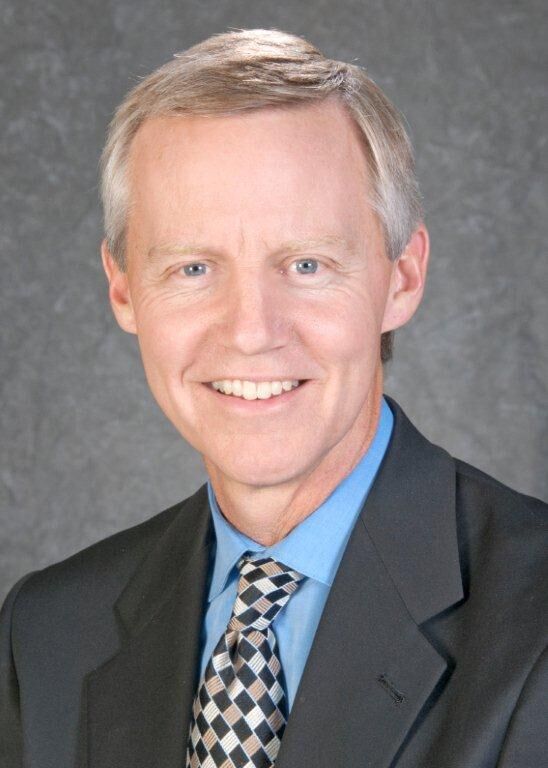 When it comes to public relations, the Caliber Group is who you want in your corner.

But, don’t take my word for it.

Caliber’s CEO Linda Welter was overcome with joy upon receiving the news her team was being recognized by such a prestigious organization in their industry.

“PRSA recognition means a lot to our team,” Welter said. “As the nation’s largest leading professional public relations organization advocating best practices in our industry, recognition by PRSA is a testament to the quality of our work and the remarkable clients that we represent.”

The group was selected out of 30 submissions to the PRSA’s annual event.

Dr. Alicia Harris has been recently announced as the new director of education programs for The Morris K. Udall and Stewart L. Udall Foundation. She brings more than 20 years of experience in student aid program administration to the position.

Prior to joining the Udall Foundation, Harris worked for the United States Department of Education, Federal Student Aid, Minority-Serving and Under Resourced Schools Division as Acting Director and as the Assistant Director of Financial Aid at Oklahoma City Community College. She has also worked for the Oklahoma State Regents for Higher Education as a Scholarship Coordinator managing state student aid programs. Dr. Harris began her student aid program career working for the Oklahoma Guaranteed Student Loan Program.

The Consumer Financial Protection Bureau has appointed Mike Staten, associate dean for Career and Academic Services in the College of Agriculture and Life Sciences at the University of Arizona, to a two-year term on its Academic Research Council.

Staten was director of the University of Arizona’s Take Charge America Institute from 2007 to 2016, developing and scaling up financial education programs, including the award-winning Take Charge Today personal finance literacy curriculum for high school and middle school classrooms.

Local real estate professional Eric Gibbs has been announced as the vice president of Arizona Association of REALTORS at their 2021 executive committee, which honored members for professional accomplishments and leadership excellence during a recent virtual conference. In the 13 years Gibbs has spent as an active broker, he has earned a reputation as a leader in the Tucson real estate industry who gives back to the industry he loves by serving the real estate community through numerous committees and leadership roles. Before real estate piqued Gibbs’ interest, he served 15 years in the U.S. Navy.

Lawrence recently became a sponsor for Pinnacle Sports League, home of Blitz Flag Football, a non-profit organization whose mission is to foster the physical, mental and emotional growth and development of the community’s youth through the sport of flag football at all levels of age and competition.

Club Corp has named Marcus Collier as their director of food and beverage at the Arizona Sands Club inside the University of Arizona’s Arizona Stadium. Originally from Louisiana, Collier’s career started in fast food stalwarts and local pubs while in college at University of Oklahoma. After graduation, he moved onto leading kitchens of fine dining restaurants in Atlanta. Collier lives in Tucson, has one daughter, Delaney, and a boxer named Rick James. When not working at the Arizona Sands Club, Collier spends his time exploring Arizona and the Southwest.

Re-revitalizing Downtown: Executive Excellence winner Fletcher McCusker on the past - and future - of Tucson Business

You’d be hard-pressed to find an aspect of Tucson that entrepreneur Fletcher McCusker hasn’t influenced in some way. Whether it’s local restaurants, hotels, music, healthcare, business, education or radio, the University of Arizona alumnus has worked with all of them. It’s for this reason Mc…

On The Menu: Local hot sauce scientist heats up some unlikely flavor profiles

UA Center for Innovation on the international stage

Minority-owned business has a big impact on our community