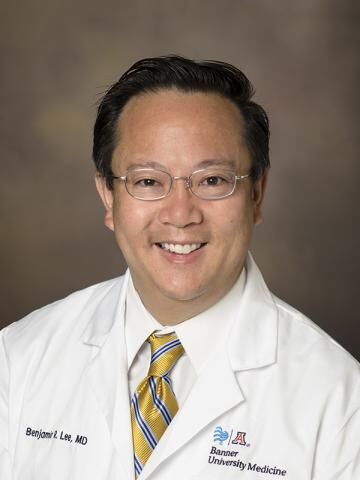 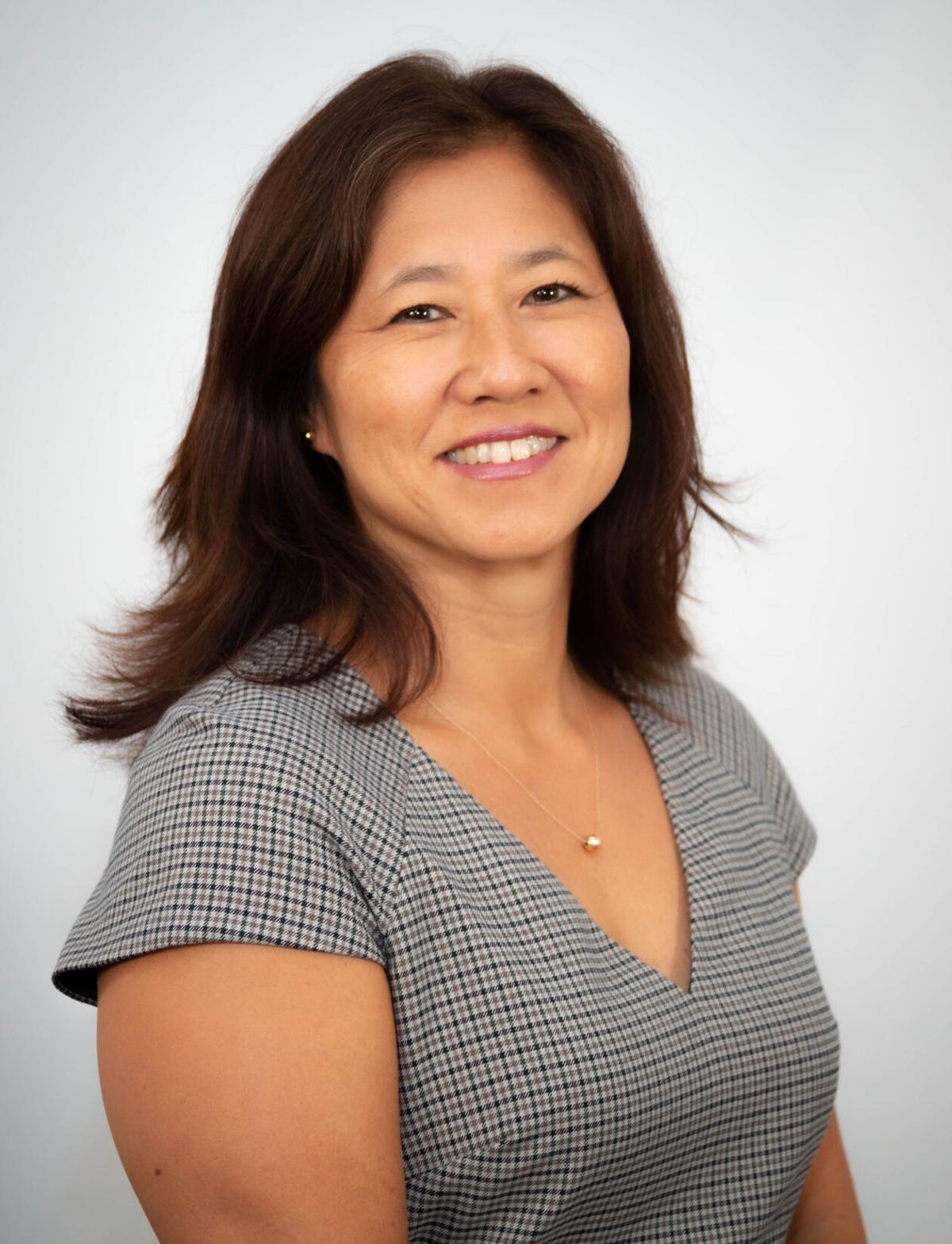 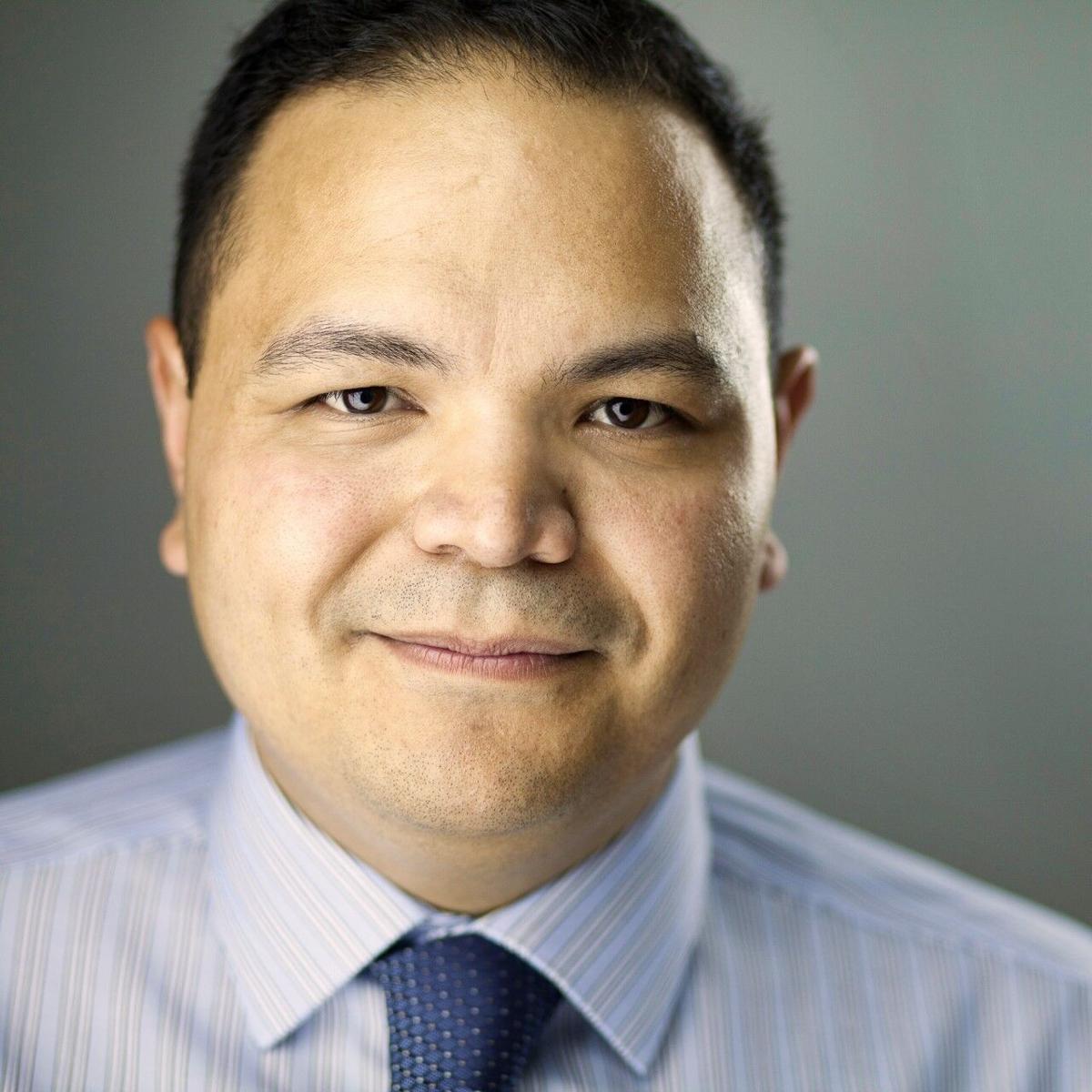 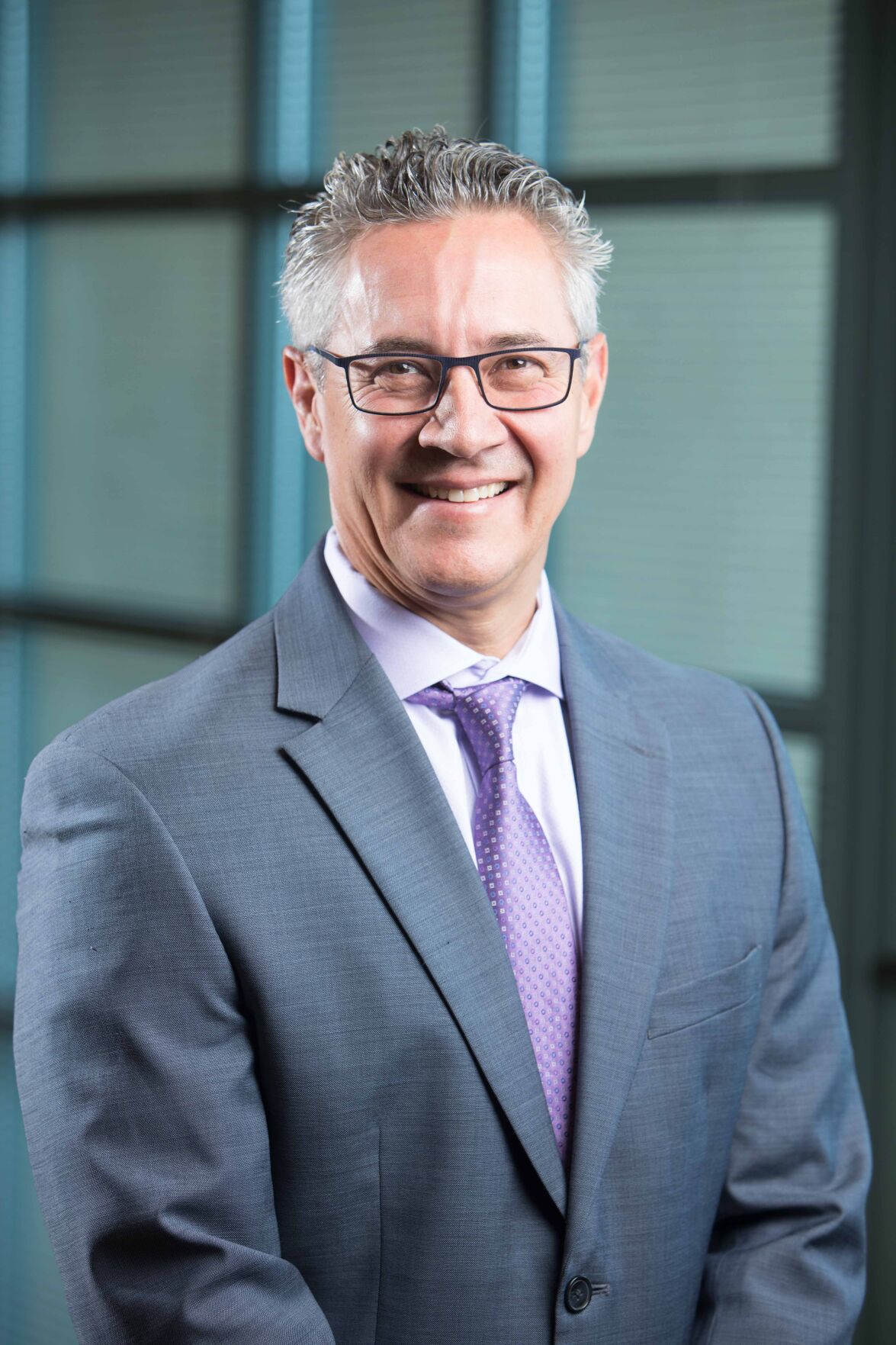 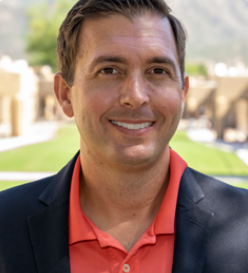 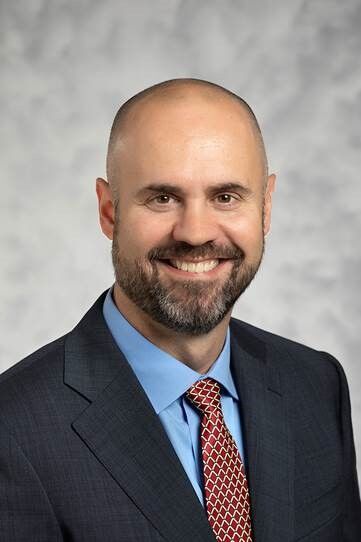 Lee Named Head of University of Arizona’s Department of Urology

Dr. Benjamin Lee, an expert in kidney and prostate cancer, has been named chair of the Department of Urology at the University of Arizona College of Medicine. This appointment comes after Lee served as interim chair for roughly two years. Lee is also a member of the UA Cancer Center and professor in the Department of Urology (the branch of medicine concerned with the urinary system).

“Following a national search that yielded several outstanding candidates, the decision was made that the internal candidate and interim chair, Dr. Benjamin Lee, represented our best choice for a permanent chair,” said Michael Abecassis, dean of the UA College of Medicine. “Patient care, research, education and training in urology has advanced significantly under Dr. Lee’s leadership since joining the faculty in 2016. We look forward to continued excellence and growth, fueled by ongoing innovation.”

According to the University, the UA urology program has seen major growth during Lee’s tenure: faculty and clinical providers increased from three to 15, there was a 43% increase in clinical visits and a 50% increase in surgical procedures.

“Here in our hospital in Tucson, our team was the first to do what’s called a robotic single port partial nephrectomy, where we were able to cut out the cancer and save 75% of a remaining kidney, all through one small incision,” he said. “And that’s enough to keep the patient off dialysis if, God forbid, anything happens to the other kidney.”

Bunkye Chi Olson has been appointed as a Pima County Superior Court commissioner, filling the vacancy caused by Dean Christoffel’s retirement. Olson previously served as a law clerk and a deputy county attorney with the Pima County Attorney’s Office. A graduate of the University of Arizona College of Law, she became a prosecutor assigned to PCAO’s misdemeanor crimes division and transitioned to its felony unit in September 2001.

According to the court, Olson has participated in numerous youth mentoring organizations such as Pima County’s Courts Are Us summer youth internship program, Lawyers for Literacy, and Big Brothers/Big Sisters Mentor 2.0 program.

“Bunkye Chi Olson is a respected, experienced, and highly effective Pima County attorney,” said Pima County Presiding Judge Jeffrey Bergin. “The Court is excited that she will continue to serve Pima County, now from the bench as a superior court commissioner and pro tem judge. We look forward to having her join us.”

As they prepare for a new season of shows, the downtown Fox Theatre has announced promotions and additions to their management team. Larry Guarano, who has previously held roles at the University of Arizona and Pima Community College, has been named Fox’s marketing and communications manager. Guarano will be responsible for the development and execution of marketing initiatives, both through data and creativity. He holds degrees in photography and business.

Benjamin Fernandez has joined Wilde Wealth Management Group as a financial professional, working out of the firm’s Tucson office on River Road. This office is unique in that it is a joint office between Wilde and its two Tucson partners, JRS Wealth Management and Hallmark Financial. Fernandez is a Tucson native and Salpointe Catholic High School alum who earned his bachelor’s degree from the University of Arizona.

“My aim is to guide clients through each financial stage of their life using a goal-based process, which includes evaluating clients’ current financial and life situations while analyzing their needs and assessing their risk tolerance,” says Fernandez.

Sabino Recovery, a Tucson-based trauma and addiction residential program, has announced Derek Gwaltney as vice president of business development. Gwaltney has previously worked with business development teams at Lakeview Health and Pyramid Healthcare before recently settling in Tucson. Sabino Recovery offers treatment for opiate, alcohol and other drug addiction, as well as PTSD, abuse and trauma.

“Derek adds tremendous value to our team and to our culture here at Sabino Recovery. He is a perfect example of Sabino Recovery being dedicated to only hiring the best,” said Thomas Isbell, president and CEO.

The Oro Valley Town Council voted 5-2 on Wednesday to issue $25 million in bonds for parks and recreation improvements.

On the Menu: Vineyard bottles Wine of the Wild to benefit Reid Park Zoo

Have you heard the one about the African elephant, squirrel monkey, giraffe, flamingo, white rhino, and anteater that walk into a bar? A wild time was had by all.

Nonprofits 2021: Q&A: Sketching out the arts community with Adriana Gallego

Adriana Gallego was raised in Nogales, Arizona, and studied art at the UA in the 1990s. Her …

Being one of the longest continually inhabited and farmed areas in North America, it should …

This past year and a half hasn’t been easy for anyone. But in the spirit of community and op…