You have permission to edit this article.
Edit
Welcome, Guest
HOME
ABOUT US
EVENTS
NEWS
OPINION
PEOPLE IN ACTION
ON THE MENU
CALENDAR
NEWSLETTER
BOOK OF LISTS
Jobs
DONATE!
1 of 7 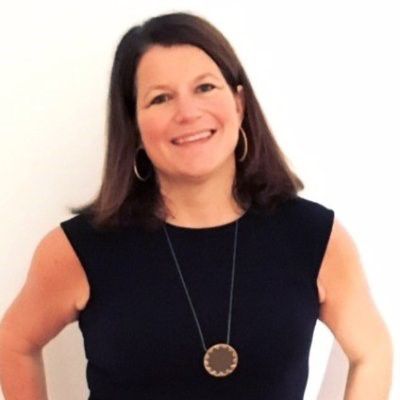 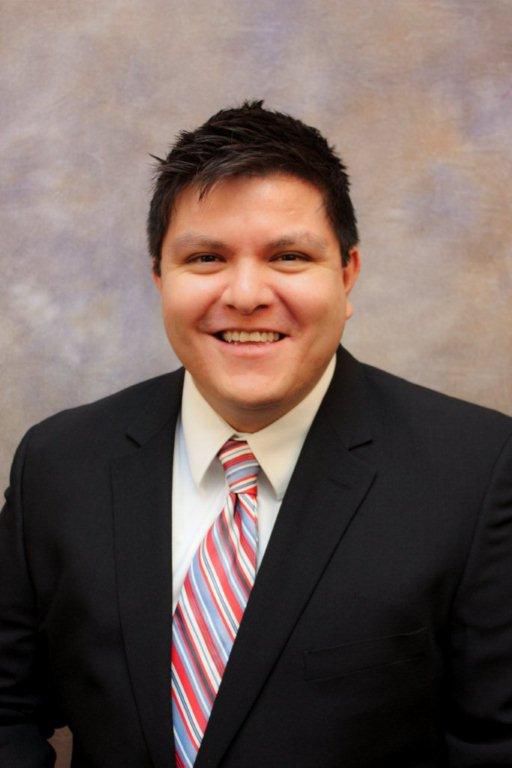 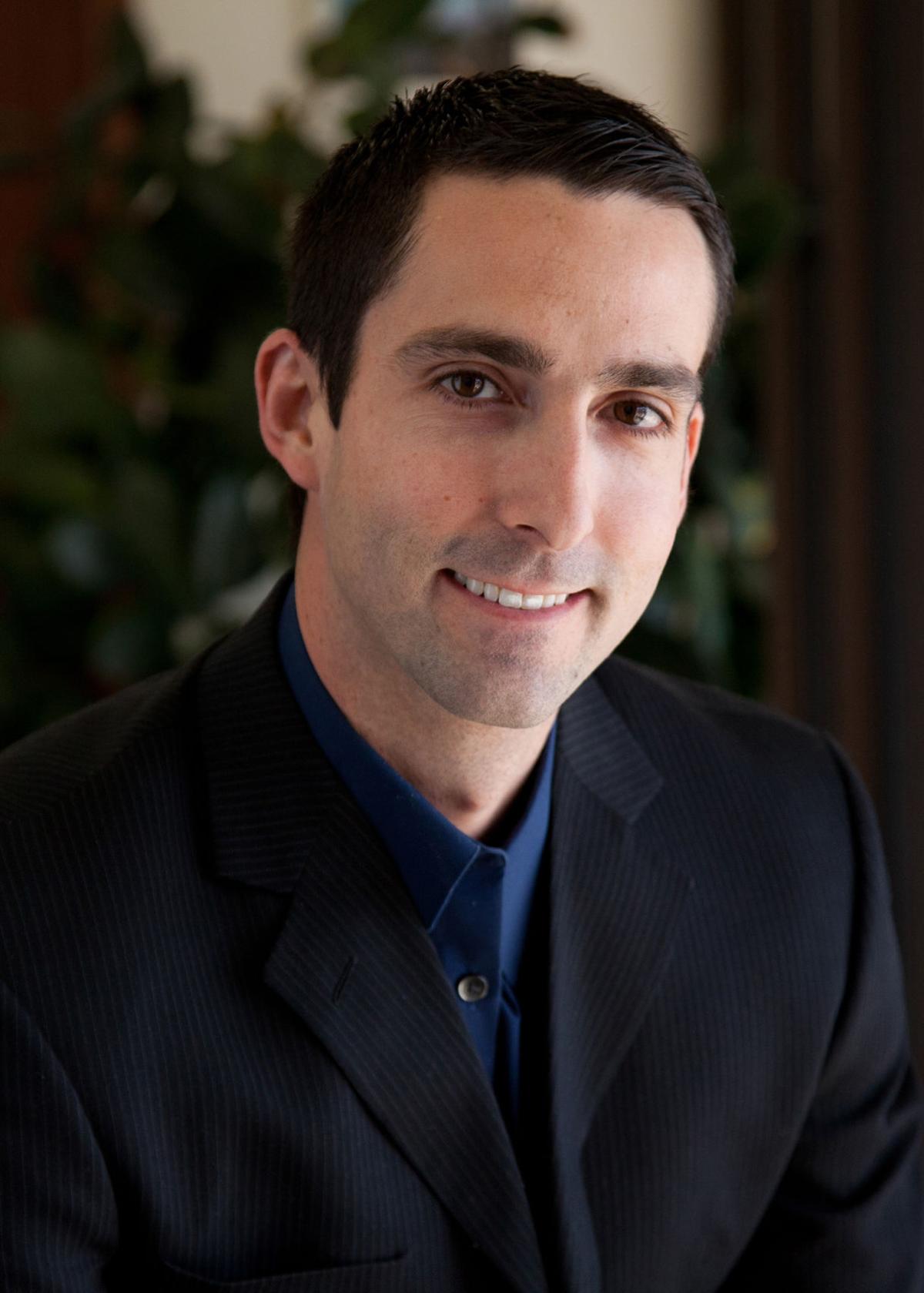 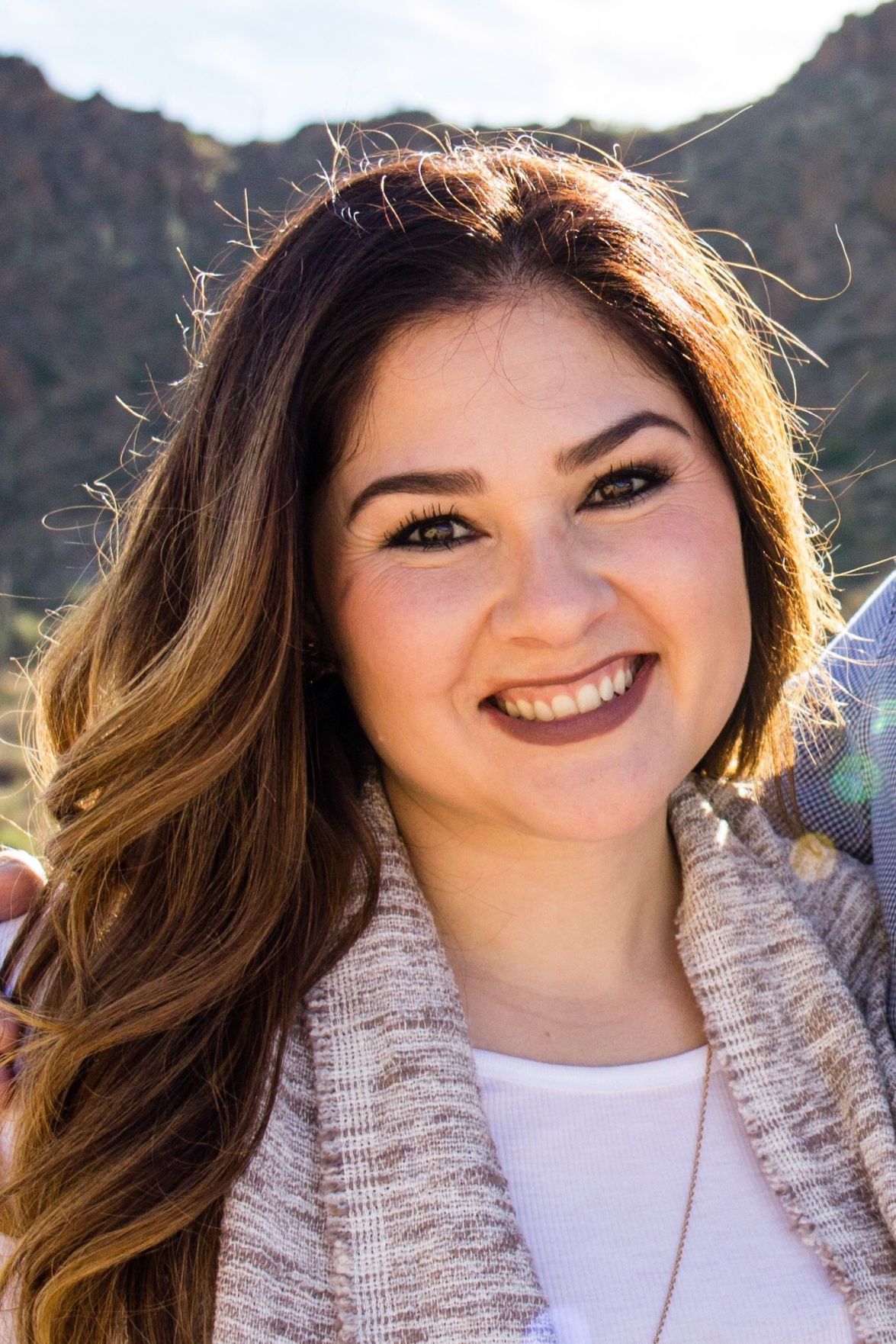 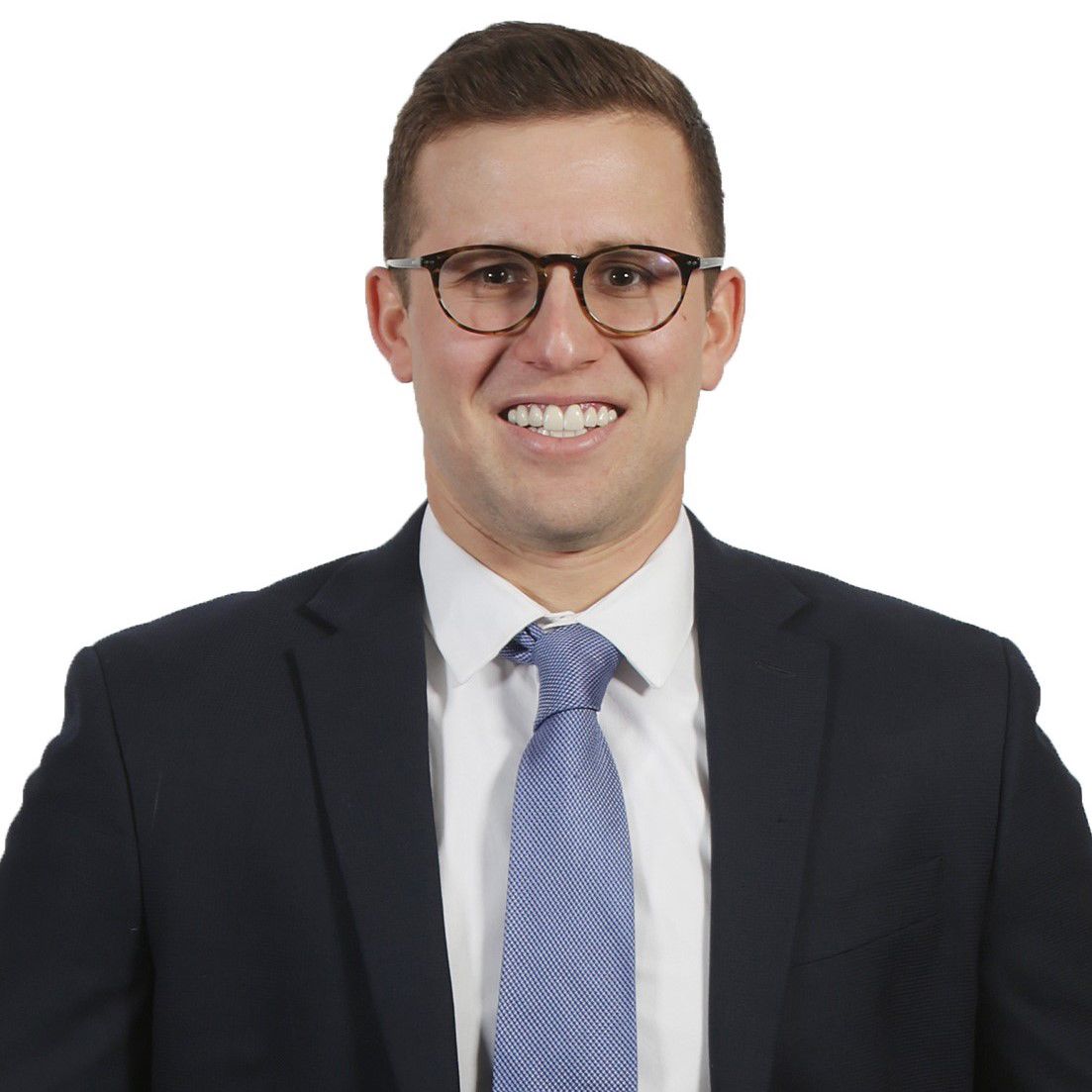 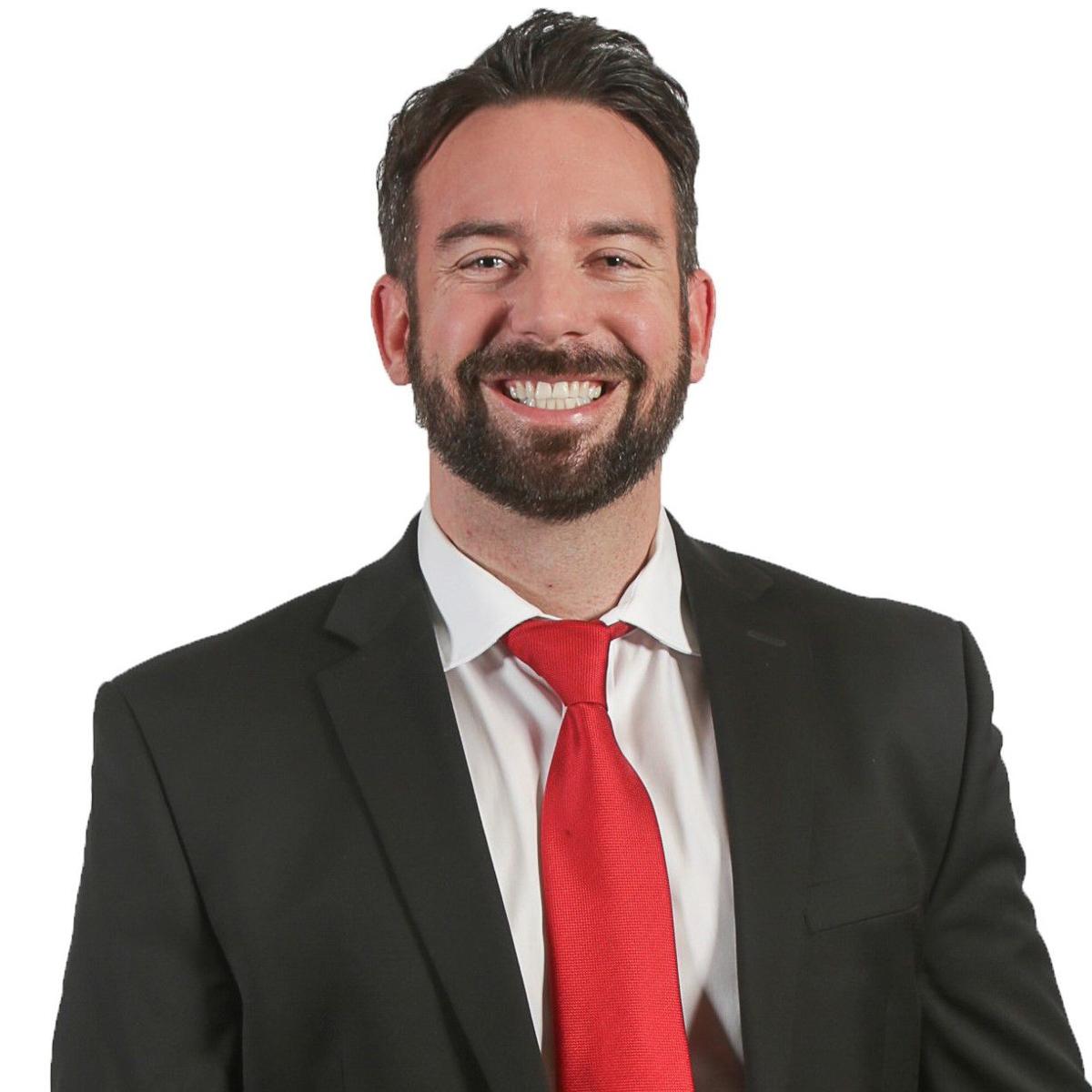 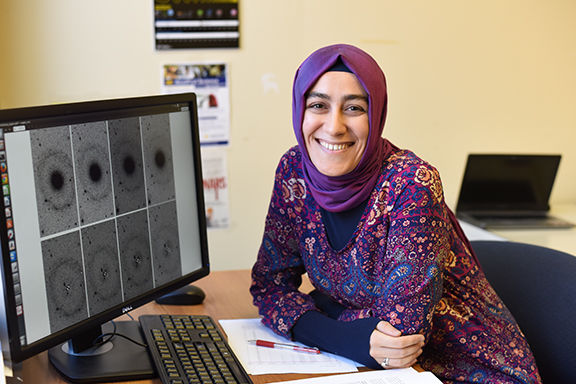 Ben’s Bells Project hired Charlie Horman for the position of director of development.

Charlie Horman is a new resident of Tucson relocating from North Carolina, where she spent the previous 15 years working in Children’s and Youth Services nonprofit. She most recently served as the executive director for Communities In Schools of Cumberland County. She has extensive experience in community engagement, grant development and fundraising. Charlie holds a BA in Political Science from The Catholic University of America.

“I am honored to be joining Ben’s Bells, where I can focus on resource development,” Horman said. “There could be no greater mission than empowering individuals to practice intentional kindness. Securing additional resources will allow Ben’s Bells the opportunity to spread the ‘be kind’ practice creating a ripple effect in our community and beyond.”

Robert Garcia is one of the region’s best young lawyers, having earned multiple ratings as a Southwest Rising Star by Super Lawyers, an independent rating service that ranks lawyers based on research, peer nominations and peer evaluations. Garcia was rated by Super Lawyers for his work as an employment and labor attorney.

Garcia earned his law degree at Boston College. He holds a bachelor of arts in political science and religious studies from the University of Arizona. He joined Farhang & Medcoff in February, 2011. His practice focuses on employment and commercial litigation matters, although he advises clients in various other areas including, business disputes, personal injury matters and appellate matters.

“Robert has established himself as an excellent lawyer with a keen sense of what our clients need,” said Timothy Medcoff, co-founding partner at the firm. “We are proud to call him a partner and look forward to his and our continued future success.”

“It is an honor to welcome Daniel as a director of the firm,” said Steve Good, chair of Fennemore Craig’s management committee. “He is an outstanding lawyer who consistently provides excellent client service, and we are proud to have him on our team.”

Arana practices in the areas of international corporate and tax law, agribusiness, and mergers and acquisitions. He represents entities and individuals with business dealings in both the United States and Mexico. Arana enjoys the relationships he develops with his clients and the continued partnerships to ensure clients’ needs are met. He earned his J.D. and B.S. from the University of Arizona.

Kaneen Communications has hired Tatiana Bustamante as a marketing and public relations specialist.

Bustamante is a Tucson native who has more than 12 years of experience in bilingual marketing, communications and media, including nearly seven years at Univision Communications. She is a graduate of Sahuaro High School and the University of Arizona, with a major in communications and a minor in Spanish.

Rusing Lopez & Lizardi has added two associates to its firm bringing in expertise in civil and commercial litigation.

Robert S. Pearson is a civil/commercial litigator and Tucson native. He’s a graduate of Salpointe Catholic High School, the University of Arizona and the UA College of Law. Before law school, Pearson reviewed mergers and acquisitions as an honors paralegal with the DOJ Antitrust Division.

“We are so pleased to have these two young, bright attorneys join our staff,” said firm co-founder Pat Lopez. “Their energy and expertise will serve our clients well. We know they are great additions to our firm.”

Astrophysicist Burçin Mutlu-Pakdil, a postdoctoral research associate at the University of Arizona’s Steward Observatory, has been selected as a TED Fellow, joining a class of 20 change-makers from around the world who will deliver a talk on the TED stage in April in Vancouver, British Columbia. Mutlu-Pakdil studies the structure and dynamic of galaxies—including a rare, double-ringed elliptical galaxy she discovered—to help in understanding how they form and evolve.

Mutlu-Pakdil’s research covers the most peculiar objects in the universe: Nearby dwarf galaxies, galactic rings and peculiar ringed galaxies, supermassive black holes and intermediate-mass black holes. Recently, her research in galaxy structure provided a first description of a double-ringed elliptical galaxy, receiving media coverage in the U.S. and abroad.

As a female immigrant astronomer and the first generation in her family to attend college, Mutlu-Pakdil has been committed to diversity and equal opportunity in higher education. She joined the UA astronomy department and Steward Observatory last August.