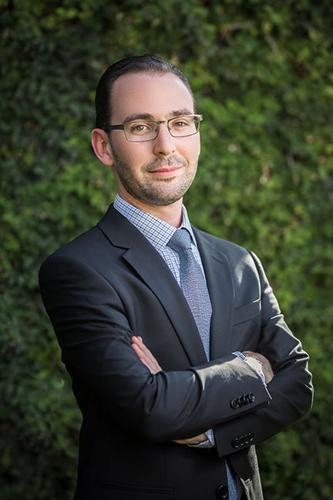 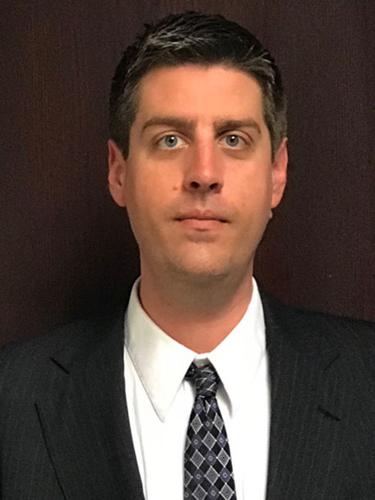 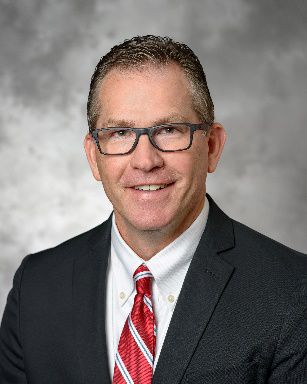 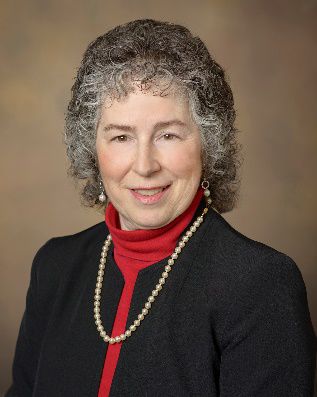 Brian Chase is an award-winning trial attorney recognized by Super Lawyers as a Rising Star® in 2017, 2018 and 2019, and a top-rated DUI-DWI attorney in Tucson.

He is Lead Counsel Rated for criminal defense and personal injury law. Attorneys that have earned a Lead Counsel Rating have demonstrated their ability and credibility by meeting strict quality standards that include professional experience, peer recommendations a and spotless disciplinary record.

In addition to his private practice, Chase coaches the University of Arizona James E. Rogers College of Law, Barry Davis National Trial Team. Team members have been ranked among the top 10 percent of trial advocates in the country and have won honors as a leading team in national trial competitions.

Mark Irvin Commercial Real Estate Services, LLC has grown its medical and office property brokerage, development and consulting footprint with the appointment of Christopher Irvin to the firm’s new sales associate position. Irvin, whose real estate license was first conferred in 2005, brings a wealth of experience to the firm, ranging from real estate to food service.

Prior to joining the firm, Irvin spent 10 years in food service as a cook in kitchens across Southern Arizona, including Jonathan’s Cork and Wildflower. He graduated from the University of Arizona in 2017 with a Bachelor’s Degree of General Studies with an emphasis on economy and industry. He received his prelicensure education certificate from the Hogan School of Real Estate in 2018 and completed an internship at Mark Irvin Commercial Real Estate Services in 2006.

Scherpf holds a master’s in business administration from Amberton University in Texas, a Master’s Degree in Physician Therapy from Philadelphia’s Temple University and a Bachelor’s Degree in Psychology from the University of Pennsylvania. He has been a Fellow in the American College of Healthcare Executives since 2010.

Joni Raneri has been named associate administrator for both Banner – UMC Tucson and Banner – UMC South. A 21-year hospital employee, Raneri started her career at the former University Medical Center as a physical therapist.