Welcome, Guest
HOME
ABOUT US
EVENTS
NEWS
OPINION
PEOPLE IN ACTION
ON THE MENU
CALENDAR
NEWSLETTER
BOOK OF LISTS
Jobs
DONATE!
1 of 2 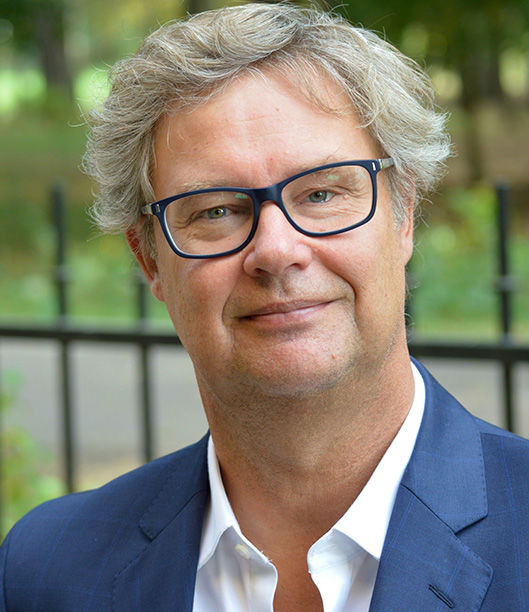 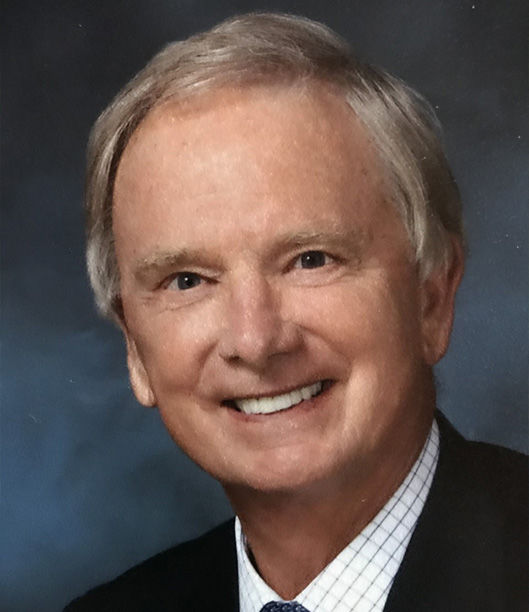 Newman is a longtime pharmaceutical executive with more than 30 years’ experience in pharmaceutical company senior management, finance, information systems, facilities operations and strategic planning. He founded Victory Pharma, Inc. in 2001 and served as executive chairman from 2001 to 2013. During his tenure at Victory, Newman was responsible for the acquisition and development of several proprietary products for the treatment of chronic pain.

As Senior Vice President of Finance and Administration for Dura Pharmaceuticals, Inc., Newman redirected the company from a biotech to a pharmaceutical sales and marketing organization. He was responsible for organizing and completing its IPO and for four secondary and three private offerings to expand the market capitalization to more than $2 billion in six years. During his active retirement, Newman serves on the board of several charitable organizations and on the Executive Committee of the Pacific Crest Trail Association.

Salmonson has published over 60 publications in different areas including pharmacokinetics and regulatory affairs. In 2016, he received the DIA Outstanding Contribution to Health Award, the Pharmacist of the Year in Sweden in 2017 and the TOPRA Lifetime Achievement Award in 2018.

“We’re fortunate to be able to leverage Jim’s previous operational and senior management experience at various, highly successful pharmaceutical companies and Tomas’ extensive background in drug development and the regulatory process through complex and challenging environments is of tremendous value, especially during these unprecedented times,” said C-Path President and CEO Joseph Scheeren, Pharm.D.

PHOENIX – Despite the federal government’s unprecedented efforts to aid businesses threatened by the COVID-19 pandemic, small farms are being left further behind, according to one local small farm owner.

On the Menu: Forbes Meat Company

If there's a greater honor than having a meat box named after you, I know not of it.