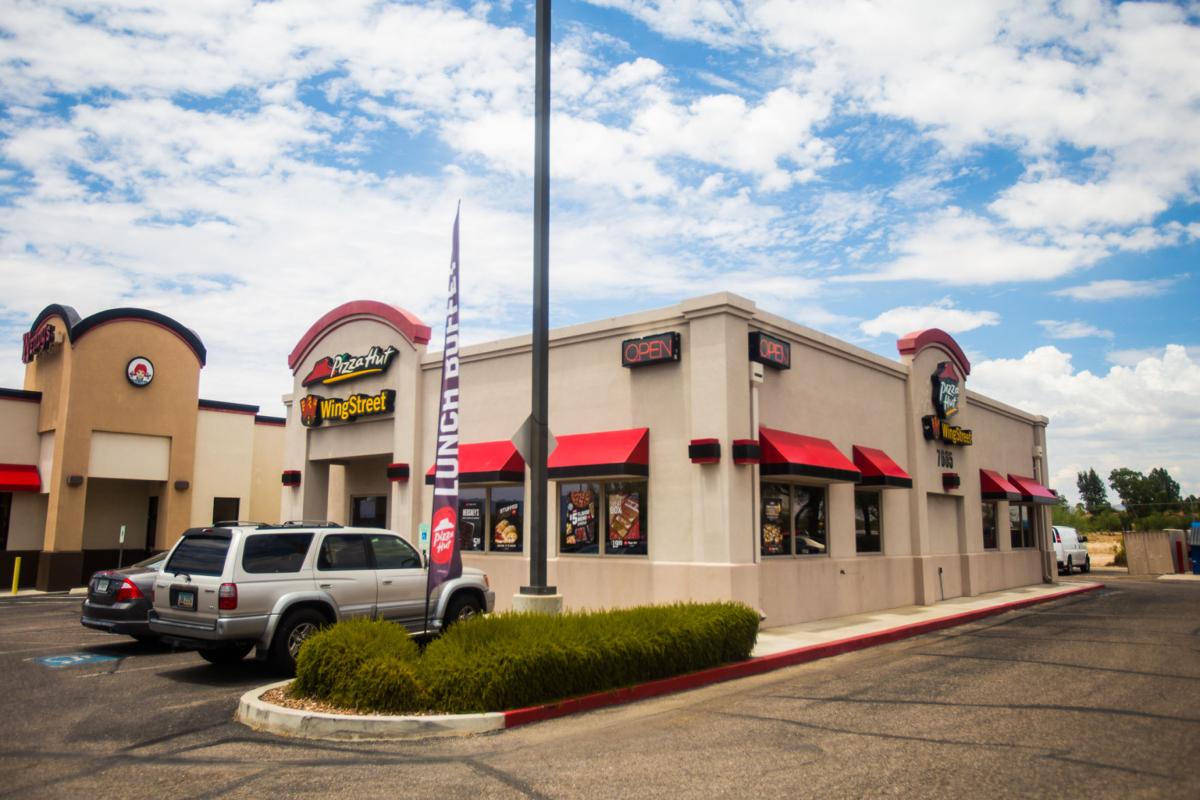 For franchise business owners like Brent Kyte, going the franchise direction was one of his best and first business investments that’s paid off. 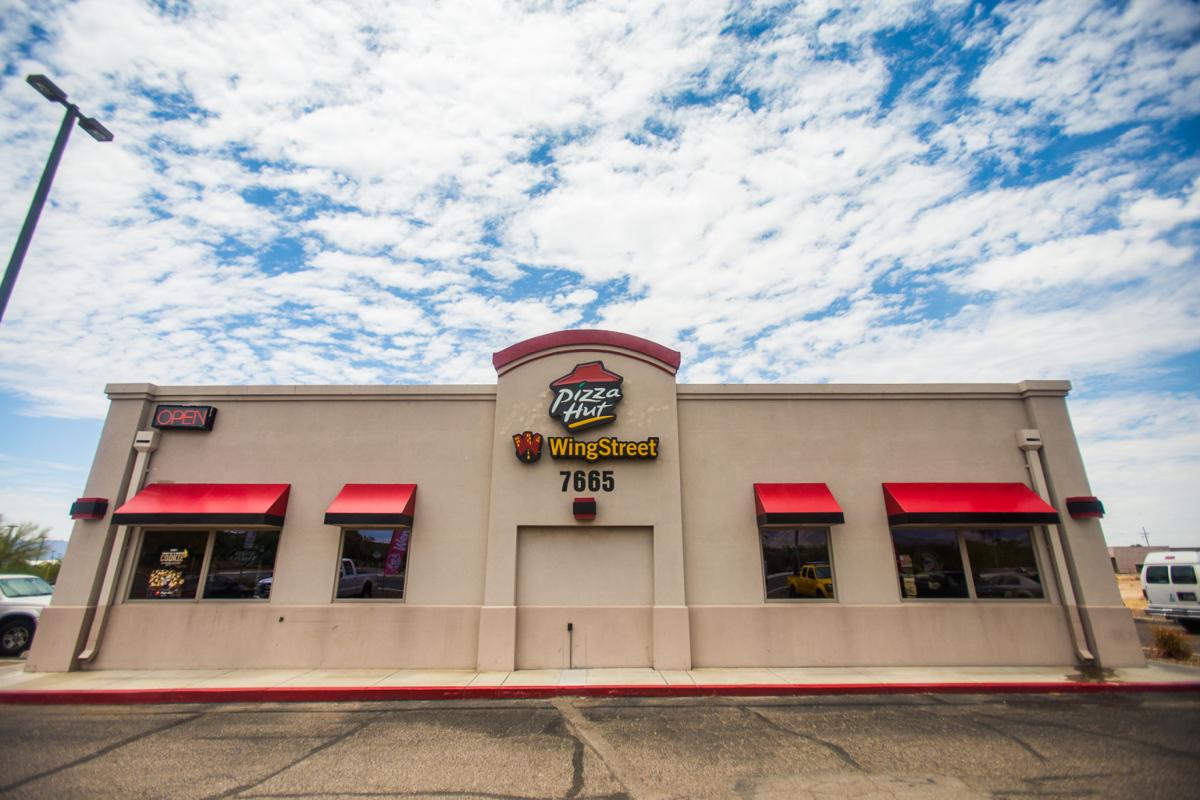 For franchise business owners like Brent Kyte, going the franchise direction was one of his best and first business investments that’s paid off.

Today Brent Kyte owns hundreds of Pizza Hut stores in several states, but it started with just one long distance ownership in the mid-’60s. In fact, Kyte was still in his teens when he invested in his first store.

Kyte was living in Kansas when he and three other investors got the funds together to buy a Pizza Hut franchise in Flagstaff. At first the store lost money, so the group decided one of them had to travel across the country and right the ship. Kyte literally drew the short matchstick and left his fiancé behind to begin the rescue mission.

“At that point, I’d never made a pizza, so I put on an apron and became the waiter,” Kyte said in a 2013 interview with Inside Tucson Business. “Back then, with few restrictions and a hot oven, the village idiot could run a pizza joint, and although I struggled doing so, the store began turning a profit.”

Kyte had motivation beyond just money. His impending nuptials were put on hold until the store became profitable. After he got married, his new bride Phyllis made the trek out west and aided Brent in the store.

That one store was just a start. Today he owns stores in Arizona, Las Vegas and Seattle, nearly 150 combined in the three locations. He was previously involved with Jerry Bob’s Restaurants in the Tucson area and has also been involved in the Bisbee Breakfast Club, which is run by his son and his business partner and just opened two locations in Tucson.

For his efforts, Kyte has been inducted into both the Arizona Restaurant Association Hall of Fame and the Pizza Hut Hall of Fame.

Considering his initial investment came from a teenager working at a Topeka dairy, the numbers associated with his stores is staggering. The stores employ nearly 5,000 employees, 1,100 alone in the state of Arizona. The stores do nearly $150 million in business annually and as of 2013 the Tucson stores posted the second-highest Pizza Hut sales per market in the nation.

“We’ve had the largest market share in the local pizza business for years,” Kyte said.

Kyte explained that there is plenty of competition for people’s discretionary dining dollars, especially when it comes to pizza, where there are other national chains, regional chains and stand alone stores. Despite a sea of competition, their market share hovers around the 30 percent mark of the total pizza business in town.

He has seen a lot of changes over the years. When first approached to invest in that initial store, Kyte barely knew what pizza was. Though pizza was introduced to America from G.I.’s coming back from World War II, it was just starting to really take hold at the time. Today it is one of the most popular foods in America, rivaling the hamburger as American’s food of choice.

Not only have American’s pallets and tastes changed, so has their money.

“When I first started, payment was either in cash or check,” Kyte said. “Then checks fell into disfavor, as did cash. Now 80 percent of transactions are paid for with a credit card.”

How people enjoy their food has also changed.

“Early on, most folks sat down to eat in the store, roughly 90 percent dined in while 10 percent carried out,” Kyte said. “Today, about a third of customers eat here, another third take their pizzas as a carry-out, and a third request product delivery to their home or office.”

Kyte remains hands on. He still dines in one of his stores every week and still loves the rush of getting a new store launched.

“I love building stores,” he said.

Information from a 2013 Inside Tucson Business story by Lee Allen was used in this report.