Welcome, Guest
HOME
ABOUT US
EVENTS
NEWS
OPINION
PEOPLE IN ACTION
ON THE MENU
CALENDAR
NEWSLETTER
BOOK OF LISTS
Jobs
1 of 3 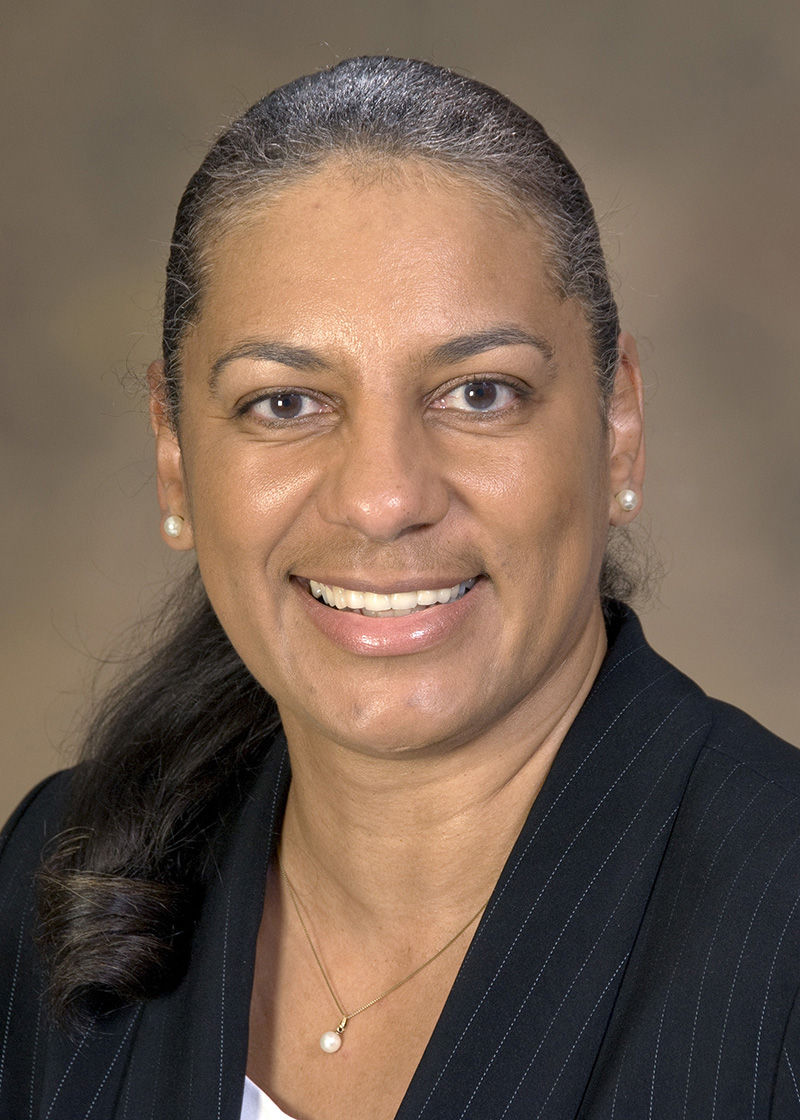 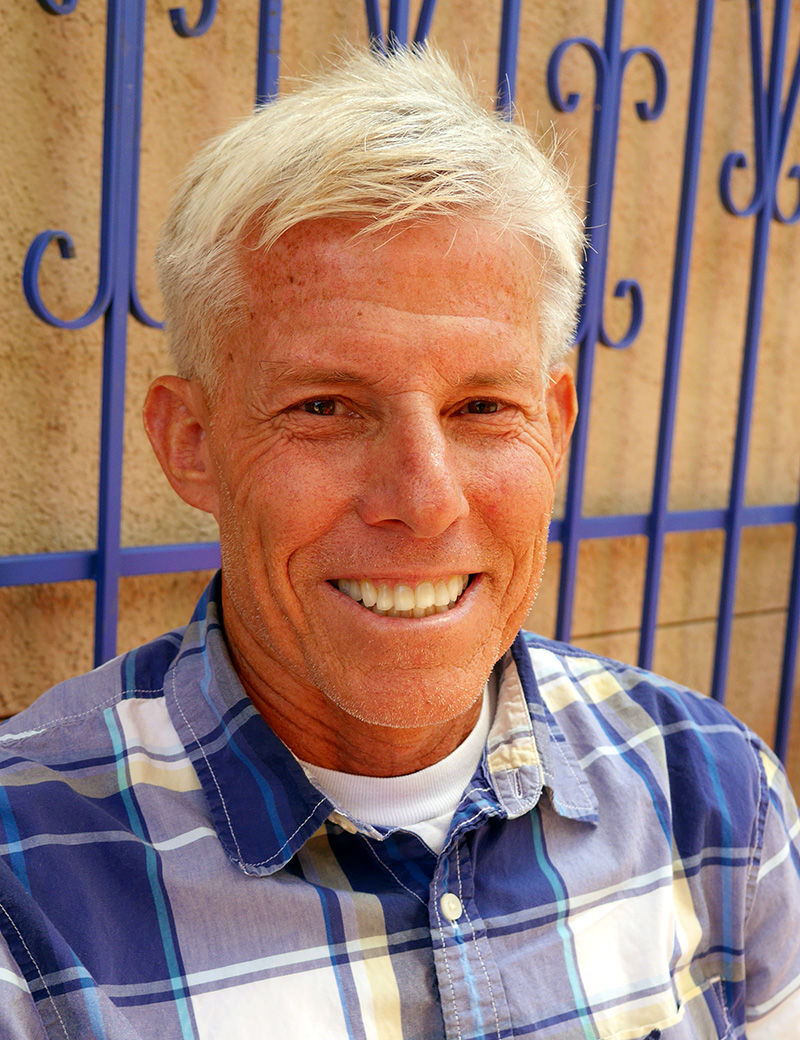 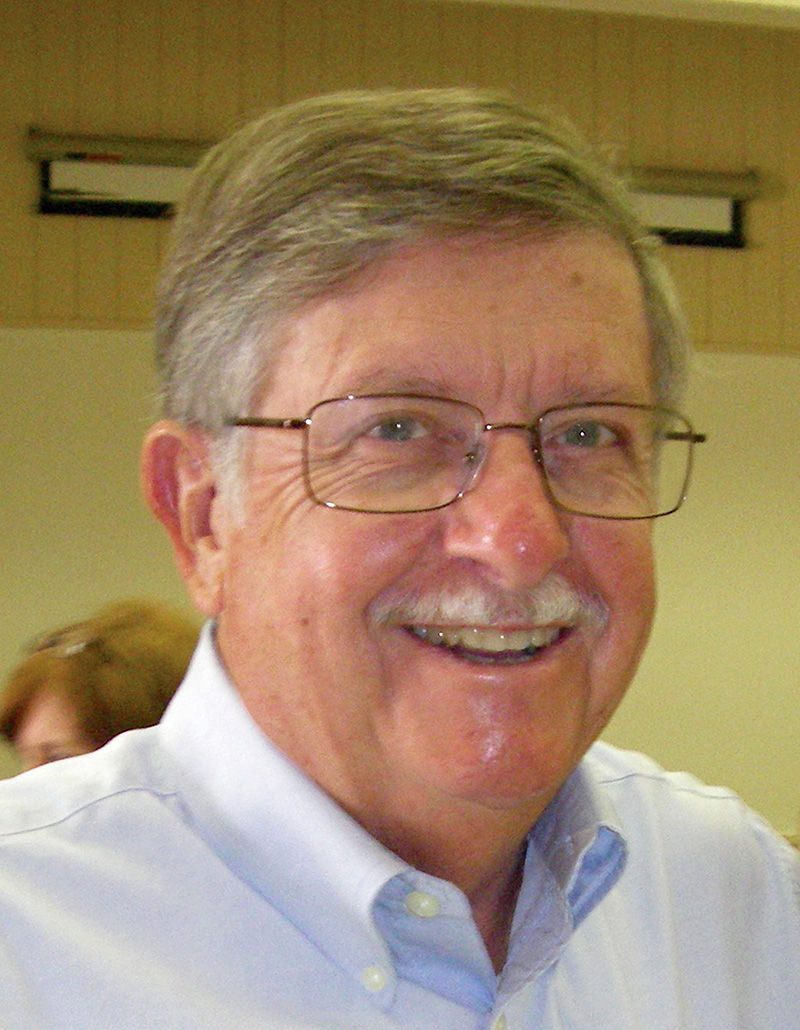 Local social services agency Interfaith Community Services is pleased to announce Barry Robinson as newly-elected chairman of its 2015-16 volunteer board of directors. He previously served as ICS board vice chair of faith community partners.

Robinson retired as vice president of public affairs from the Federal Reserve Bank of Kansas City, one of 12 regional banks in the Federal Reserve System, after nearly 36 years in corporate public affairs. He is a graduate of Phillips University and the Stonier Graduate School of Banking at Rutgers University. Robinson’s extensive involvement in nonprofit organizations includes serving on the Christian Church Foundation, on the board of Phillips University and as volunteer director of a free medical clinic in New Mexico. He and his wife Patti have been volunteer drivers for ICS since moving to Tucson in 2008.

Patricia Harrison-Monroe and Jim Pirzynski have also joined the ICS board as new voting members.

Harrison-Monroe, PhD, is clinical associate professor of psychiatry, director of the Early Psychosis Intervention Center and director of community outreach and clinical development for the Department of Psychiatry at the University of Arizona, College of Medicine. Harrison-Monroe received her BA from the John Jay College of Criminal Justice and her MS and PhD from Columbia University in New York. She previously led as chief of behavioral services at the University of Arizona Medical Center, director of behavioral health of the Pima County Juvenile Detention Center, assistant commissioner of the New York City Department of Mental Health and director of mental health for the New York City Health and Hospitals Corporation. Harrison-Monroe has been honored as one of the 25 most influential African-Americans in Arizona.

Pirzynski retired from Raytheon in 2012, where he spent 24 years in various human resources positions, including director of compensation and benefits as well as talent acquisition and college relations. He holds a master’s degree from the University of Illinois. As a volunteer in the ICS Job Resource Center, Pirzynski helps unemployed and underemployed individuals with their job searches. He serves on the board for RISE International, a Chicago-based nonprofit, which builds schools in rural areas of Angola.