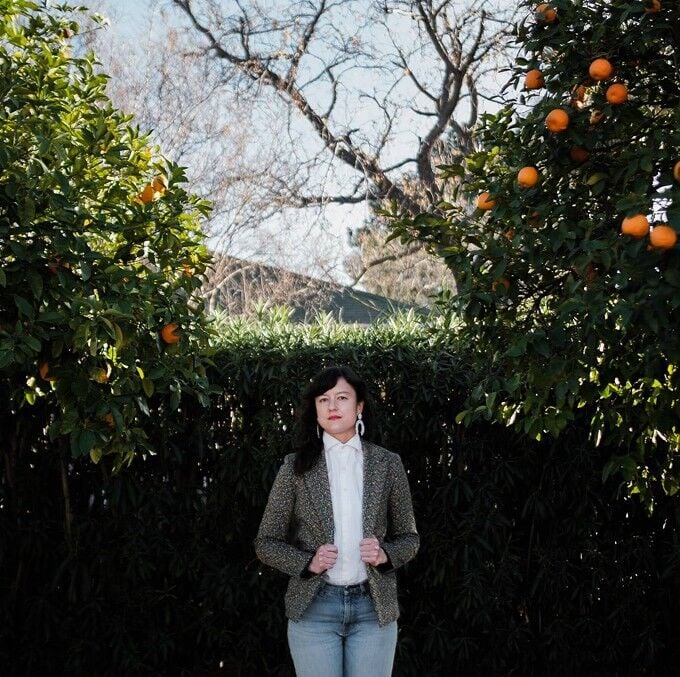 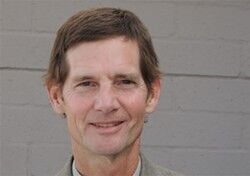 Looks like Councilman Steve Kozachik has a challenger in this year’s Democratic primary.

Miranda Schubert, an academic advisor at the University of Arizona who has also served as a DJ on KXCI community radio and hosted a feminist-oriented live talk show at Club Congress, announced today that she was challenging the two-term councilman in the Aug. 3 primary.

Schubert said in a statement that she wants to see the council do more to provide affordable housing, policies that lead to higher wages and alternative policing strategies.

“The majority of Tucson’s residents aren’t people who are preoccupied with the resale value of their home,” she said. “They’re families like mine, working for the institutions and small businesses that drive Tucson’s economy, but feeling ignored and left out of whatever future our leadership is imagining for the city.”

She added that increasing rents were creating a housing affordability crisis.

“You cannot tell people in this city that rents are too low or actually affordable when they have evidence in their daily life to the contrary,” she said.

Kozachik said that Schubert “was welcome to take part in the democratic process.”

“These jobs are first and foremost about addressing the day-to-day concerns of our constituents,” Kozachik added. “I believe she’s going to learn that my office has a pretty damn good record with constituent services and being accessible and responsive. Continuing that personal touch is a big reason I’m doing this one more time.”

Kozachik was elected to the Tucson City Council as a Republican in 2009 but switched to the Democratic Party after fighting with GOP members of the Arizona Legislature. He won reelection as a Democrat in 2013 and 2017.

Petition signatures are due for candidates on April 5.

There’s still some question as to whether Tucson will have an election this year, as the city is still awaiting an Arizona Supreme Court decision regarding a state law that would force the city to move elections, including this year’s contest, to even years to correspond with presidential and midterm elections.

As Tucson home values continue to rise, an online real estate brokerage firm is expanding into Pima County to help cut the costs for selling or buying a new home without commission fees.

On the Menu: You’ve got choices with the Heaven or Hell Margarita

When my cocktail arrived with a corked ampoule of liquor fastened to the glass with a miniature clothespin, I knew there had to be a story behind this spirit riding side-saddle.

By all accounts, Arizona has had a rough time through the COVID-19 pandemic. A staggering lo…