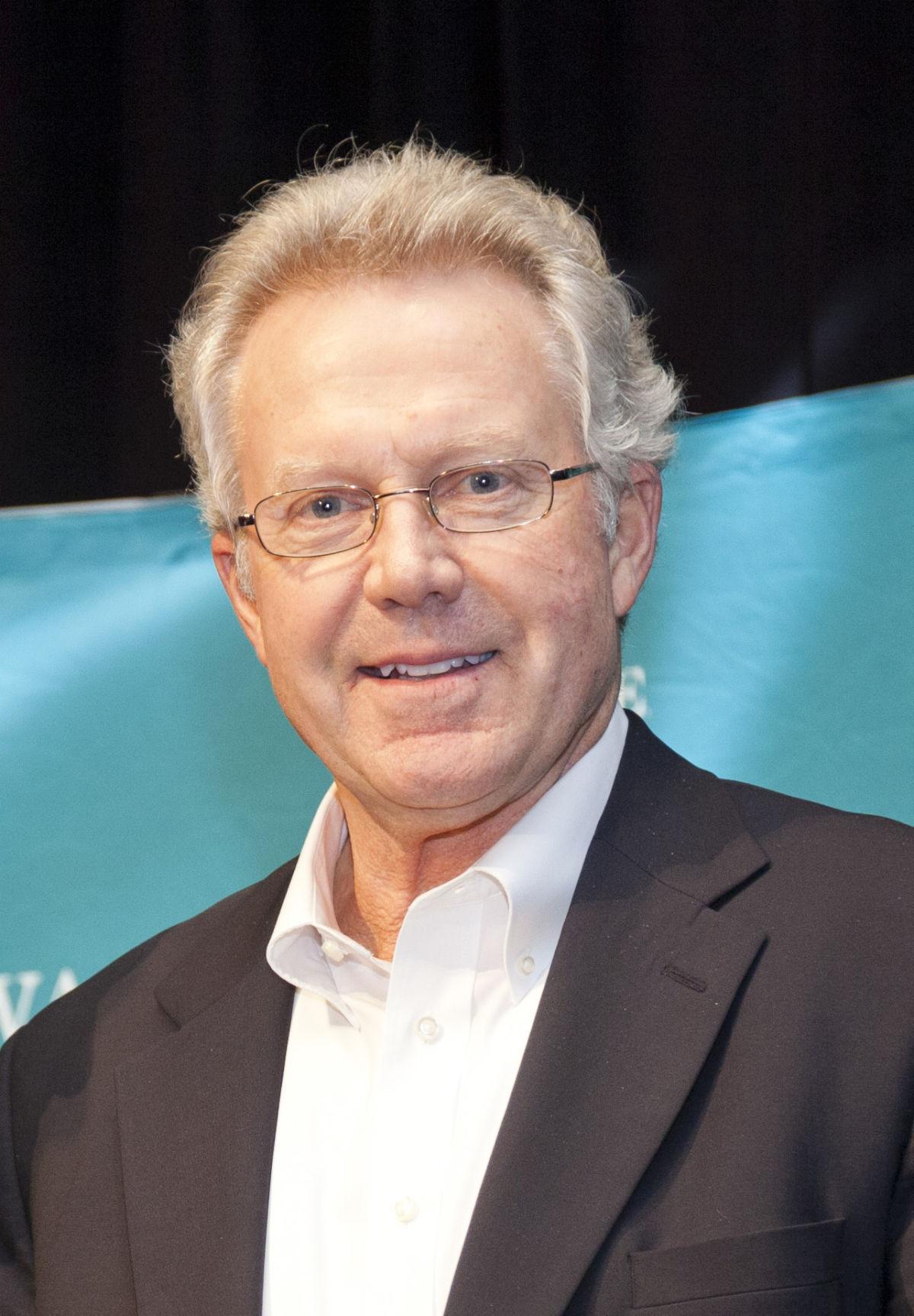 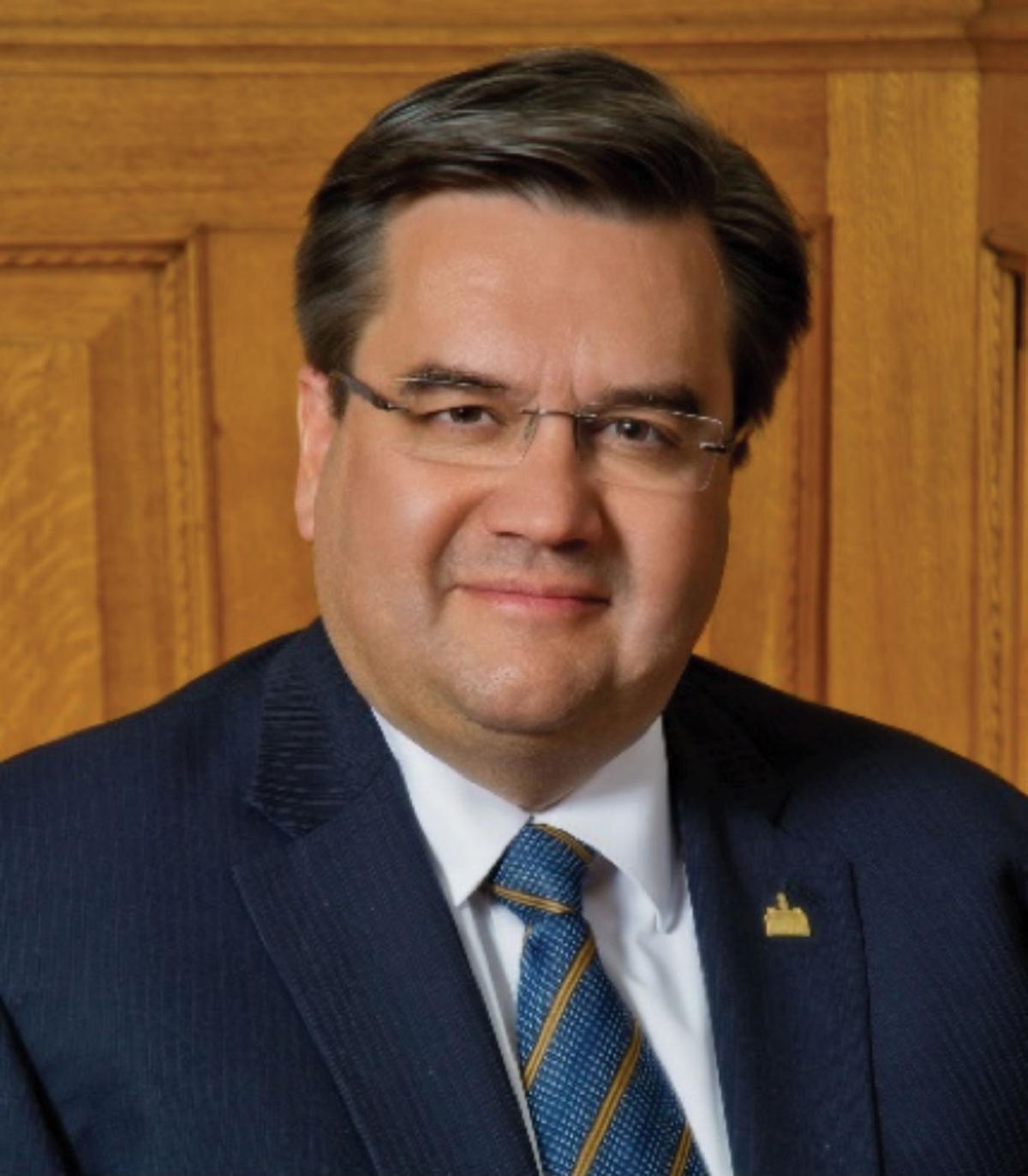 One can learn a lot by traveling. Business travel in particular gives us a chance to get out of our familiar surroundings and observe how other cities and regions “do it.” Paying attention to a city’s character and function is always interesting. Does the city or region have a sense of renewal, growth and progress? Is the area clean? Does it seem to be well managed? Do its systems seem to work? What are the people like and how do they seem to interact in their own world?

Last month, for the first time ever, the Association of Chamber of Commerce Executives held its annual conference outside the U.S. in Montreal, Quebec, just 90 miles north of Vermont in Canada. I arrived in Montreal after midnight. The customs facility was crowded and the process was slow. The place looked like the U.N., with people from all over the world arriving for business, pleasure or simply returning home. I lost track of the number of languages I heard at the airport. A customs official asked me to state my reason for being in Canada.  “I am attending a conference,” I said. “Are you only attending or are you speaking?” was his reply. “Attending,” I said, adding, “Why do you ask?” The customs agent then told me that I would have to have a government permit if I were speaking. (That one still has me puzzled. Must be a tax thing.)

Lines for cabs were long. It was about 2 a.m. when I arrived at the Embassy Suites Hotel only to find my reservation had been screwed up and there were no vacancies. Cue customer service. The desk clerk made some phone calls and found me a room just three blocks away at a competitor. Nice.

The next morning I had the chance to really experience Montreal and its people. Montreal is about as cosmopolitan as any city on the planet. The skyline is dotted with construction cranes. The entire population of residents all seemed to be bilingual and accustomed to shifting from French to English and back again depending on the situation. Despite its generally laid back culture, people scurried about as though they were always on important missions. French heritage is evident in art, culture and architecture.

At one of the conference sessions reserved for chamber CEOs from metro areas, we were treated to a visit from the mayor of Montreal, Denis Coderre. Mayor Coderre is from Canada’s Liberal Party and has an MBA. The guy shot from the cuff for almost an hour telling us about his city and his leadership philosophies.

Since this was my first-ever visit to Montreal, I listened intently as Mayor Coderre described how Montreal “does it.” The guy clearly understands the relationship between growing the local economy and being able to move his city in the right direction. He talked about contemporary political topics including income inequality. The quote of the day was when he said, “To share wealth you first have to create it.” Right on.

In another part of his unscripted informal visit with us, he emphasized the importance of having a “metropolitan strategy” — everyone working together. To underscore his belief about teamwork, Mayor Coderre invoked an African saying — “Alone we can go faster. Together we can go further.” I like this guy.

At one point the mayor talked about his first months in office. He proudly stated that he had trimmed city government and made it more efficient and responsive to residents. He reduced the number of city directors (department heads) from 15 to four. “If you have to wait several months for a permit, you have a problem,” he said.

Create wealth. Have a metro-wide strategy. Reduce the size of government and make it more responsive. That’s how Montreal “does it”.

The next time you plan a vacation, think about Montreal. And double check your hotel reservation.

PHOENIX – Gov. Doug Ducey extended the state’s eviction moratorium and announced an additional $5 million for renters and measures to prevent foreclosure as the state continues to grapple with unemployment and housing problems caused by COVID-19.

It’s doubtful that Garee Gai, Tua Pik Khing and other staples of Thai cuisine are on the kitchen menu at St. Mary’s Hospital, but 100 hospital employees recently enjoyed an authentic taste of Thailand without stepping foot off hospital grounds.