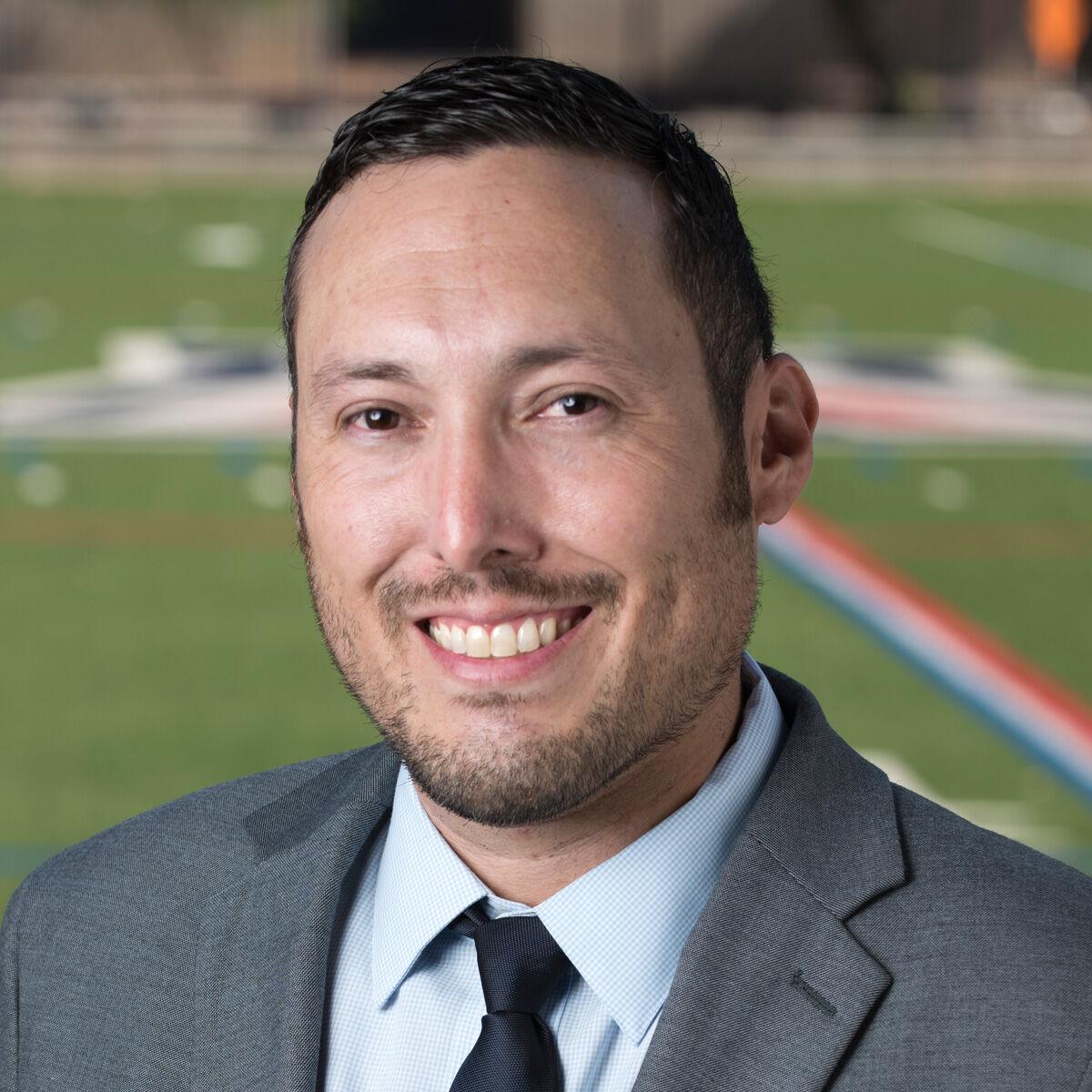 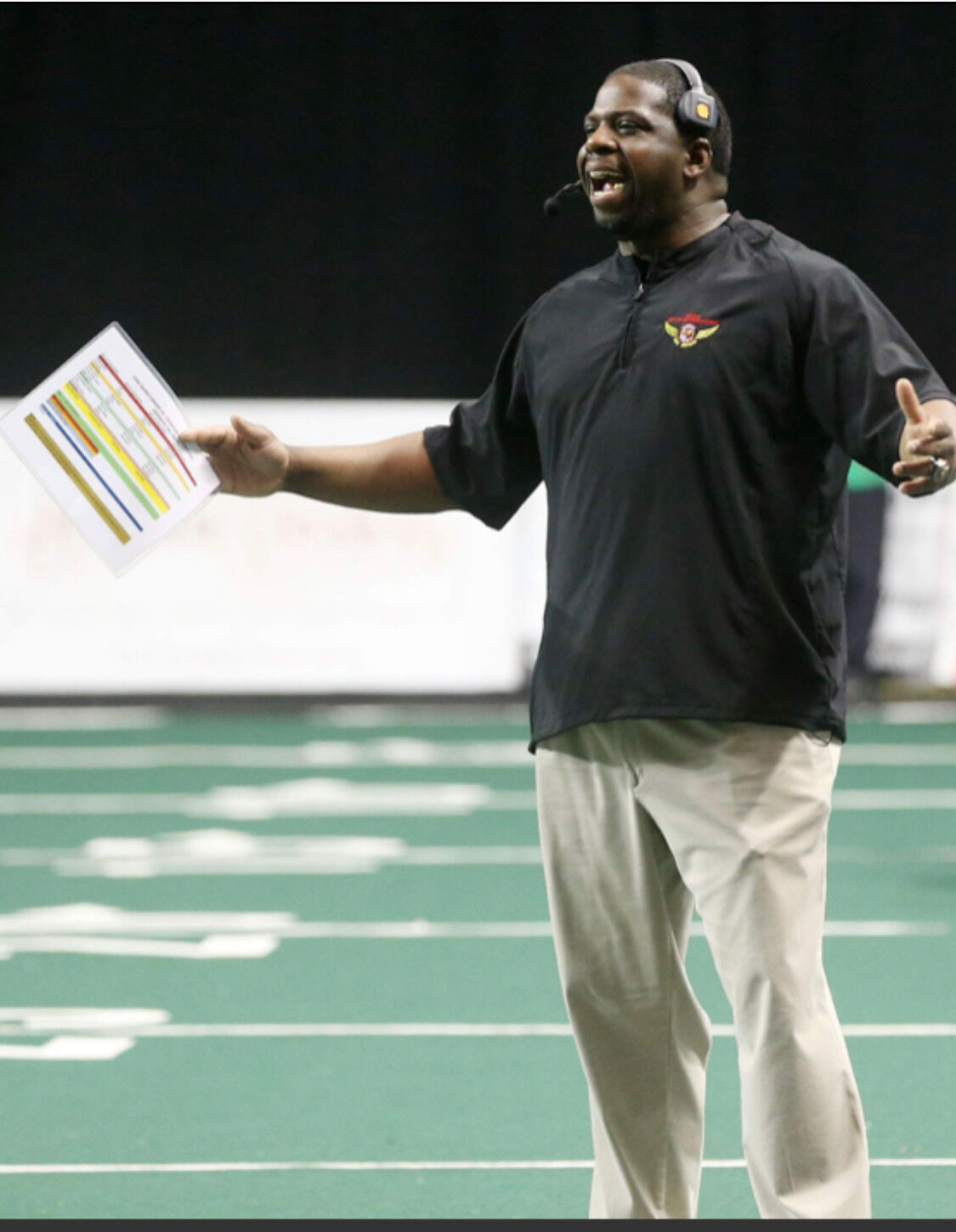 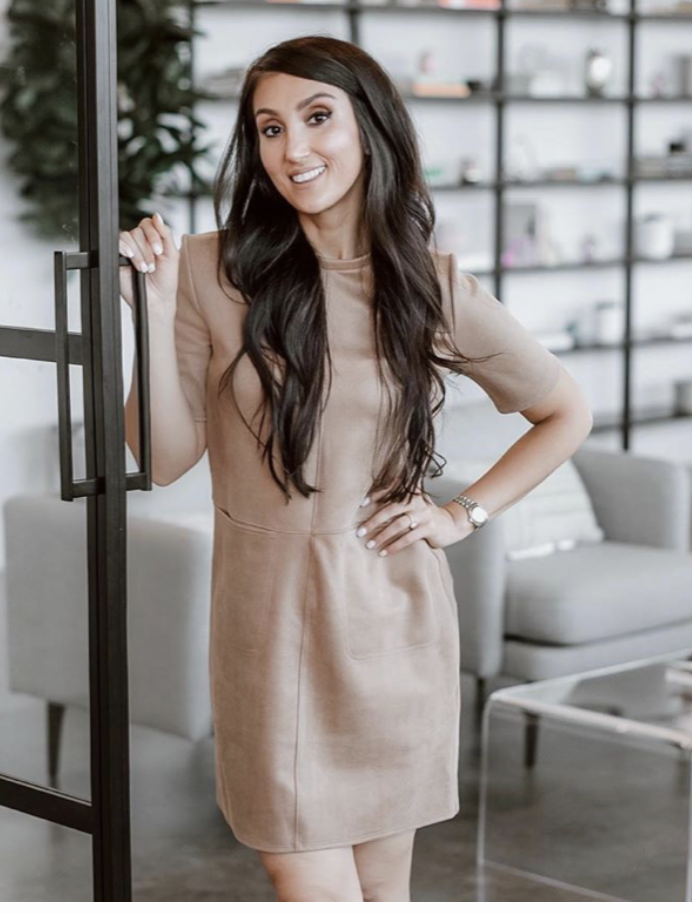 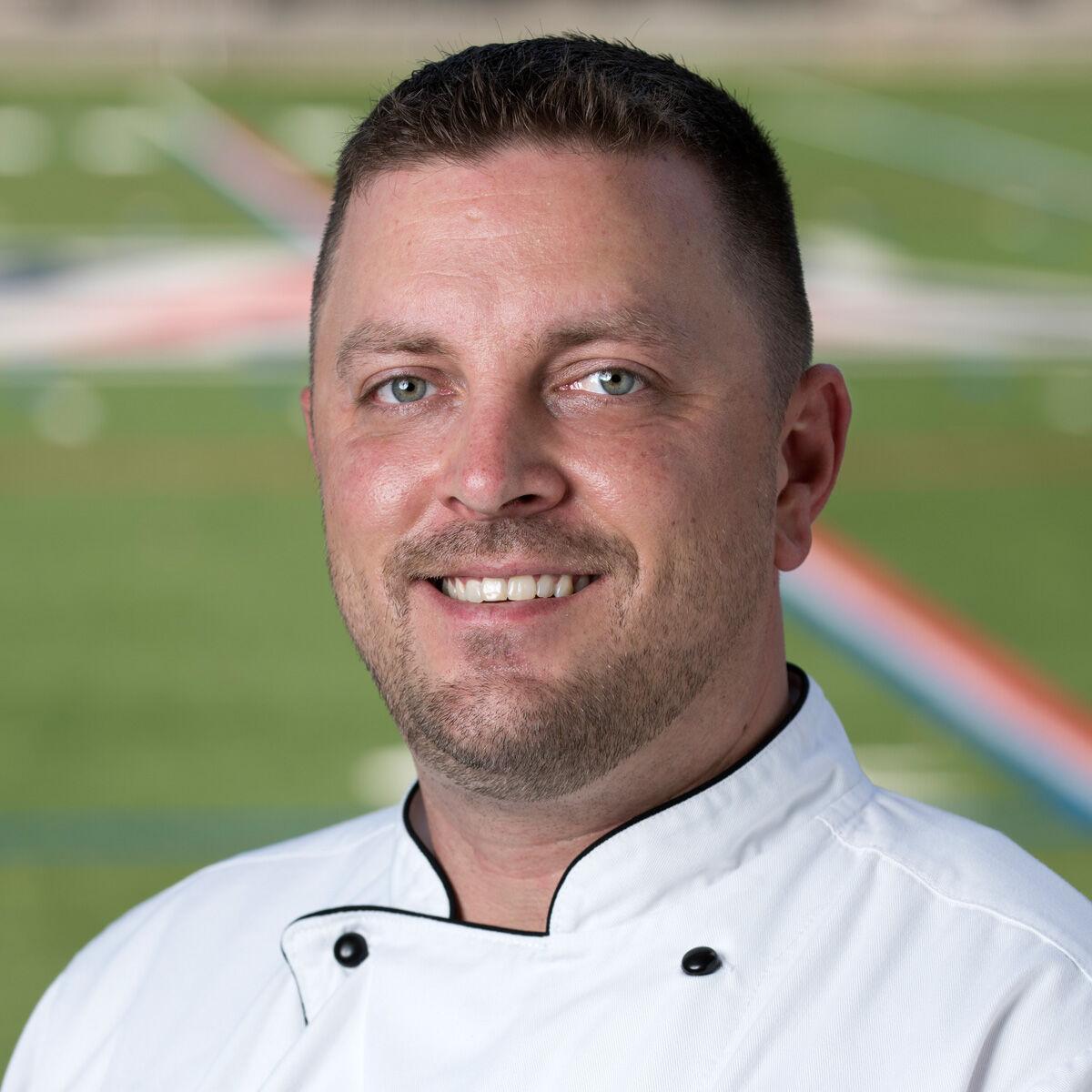 Chef Matthew Hogg is the new executive chef for the Arizona Sands Club inside University of Arizona’s Lowell-Stevens Stadium. Originally a resident of Texas. Hogg said he found his calling to cuisine at the tender age of five years old while cooking with his father. Hogg’s passion for culinary arts continued throughout high school and he attended the Texas Culinary Academy School of Le Cordon Bleu.

After culinary school, the young chef joined the Club Corp family in 2014 and quickly rose through the ranks to become an executive sous chef at the Baylor Club in Waco, Texas. His impressive skills and ability in the kitchen led to a promotion and relocation to the Plaza Club in San Antonio, Texas in 2017.

Now a Tucson resident, Hogg said he is pleased to be a part of a region with such a rich culinary history and can’t wait for Tucson to taste his creations.

“With Tucson having such a rich and cultural culinary background, I’m excited to bring a dining experience that mixes my background with the flavors unique to this region,” said Hogg. “The Arizona Sands Club will have options for every palate, and we look forward to developing a dynamic menu that will highlight us as a dining destination.”

“I grew up in Tucson and adore what the area has to offer homeowners. I love people, and I don’t like to compromise on ethics and morals, so real estate mirrors my belief system perfectly,” said Tedesco.

Prior to affiliating with Coldwell Banker Realty, Tedesco served as the news anchor and child advocate on KVOA News 4 Tucson for nearly 13 years. After leaving broadcast media, Tedesco became the director of marketing and business development at Focus HR Inc. She holds a bachelor’s degree in communication with a minor in media arts from the University of Arizona.

The Tucson Sugar Skulls are ecstatic about Coach Dixie Wooten continuing to head up their program for the 2021 and 2022 seasons. The two-time Indoor Football League Coach of the Year and winner of the 2018 IFL Championship said he plans to make the Sugar Skulls a well-known franchise in the region.

“This is the season the Sugar Skulls will be in the running to win it all,” Wooten said. “Tucson will be an organization that’s a household name and we will work hard as can be to make that a reality.” Wooten’s motto: “Championship or wasted season.”

The Arizona Sands Club has named Adam Begody their new director of member experience for their establishment inside University of Arizona’s Lowell-Stevens Stadium. Before joining the team, Begody spent a decade as a part of Golden Eagle Distributors marketing department and another three years at Tucson Metro Chamber of Commerce. He graduated from Sabino High School in 2000 and received his Bachelor’s degree from The Ohio State University in agribusiness and applied economics with a minor in history.

Dr. Shelia Farhang is pleased to announce the opening of her new venture, Avant Dermatology and Aesthetics, a state of the art dermatology center in Oro Valley. Farhang specializes in all things skincare related such as skin checks, skin cancer surgery and cosmetic surgery in a boutique-style setting. She is also a guest faculty instructor for the Integrative Dermatology Certification program and uses her knowledge in holistic dermatology to find the root cause of an individual’s skin issue to ensure long lasting results.

Coldwell Banker Realty is pleased to announce Jasmine Munoz has associated with their Oro Valley/Marana office as an affiliate agent.

“I enjoy helping others achieve their goals of becoming homeowners,” said Munoz. “When I first became a homeowner, it was the best feeling in the world. So I love aiding others with their real estate needs.”

Prior to working with Coldwell Banker Realty, Munoz was an agent with Keller Williams Southern Arizona. She is fluent in Spanish and holds an associate degree in liberal arts.

Re-revitalizing Downtown: Executive Excellence winner Fletcher McCusker on the past - and future - of Tucson Business

You’d be hard-pressed to find an aspect of Tucson that entrepreneur Fletcher McCusker hasn’t influenced in some way. Whether it’s local restaurants, hotels, music, healthcare, business, education or radio, the University of Arizona alumnus has worked with all of them. It’s for this reason Mc…

On The Menu: Local hot sauce scientist heats up some unlikely flavor profiles