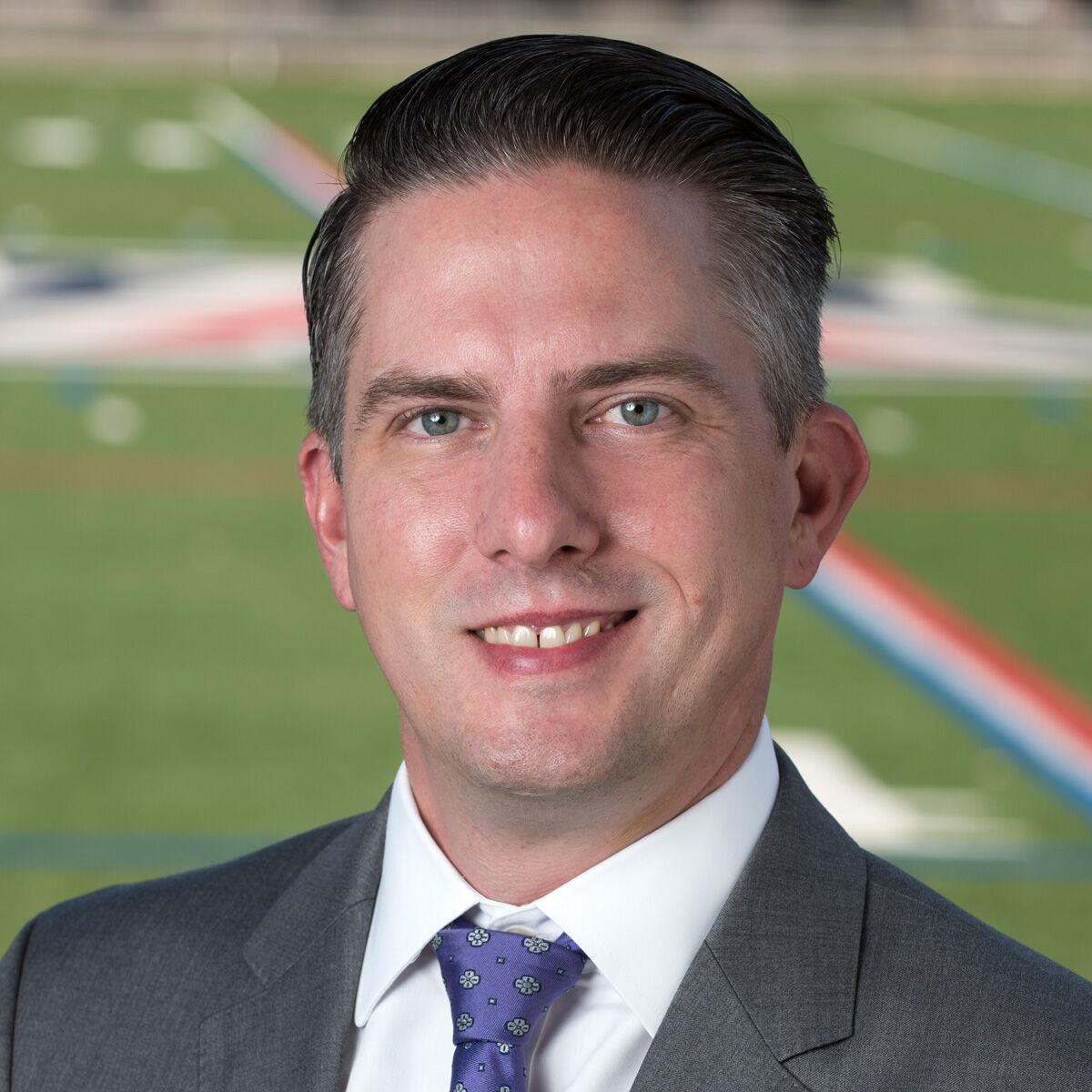 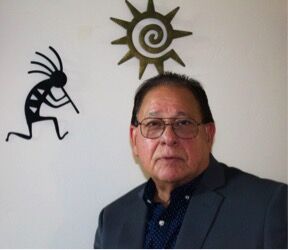 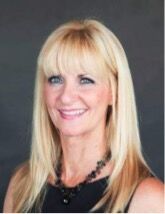 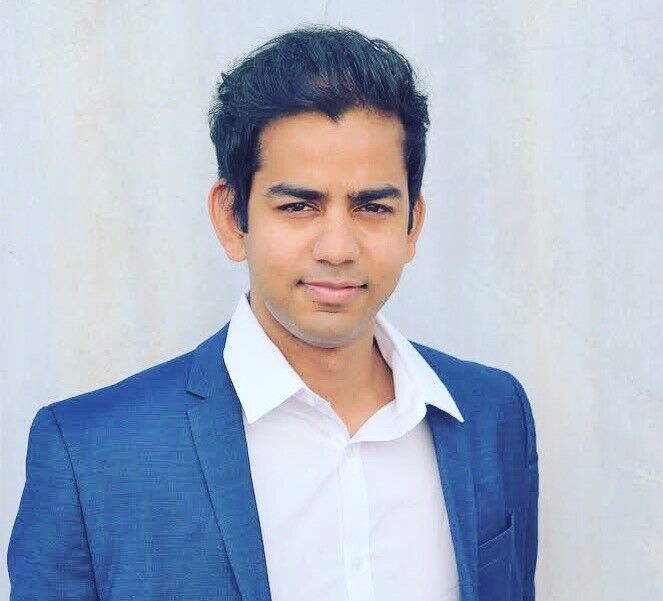 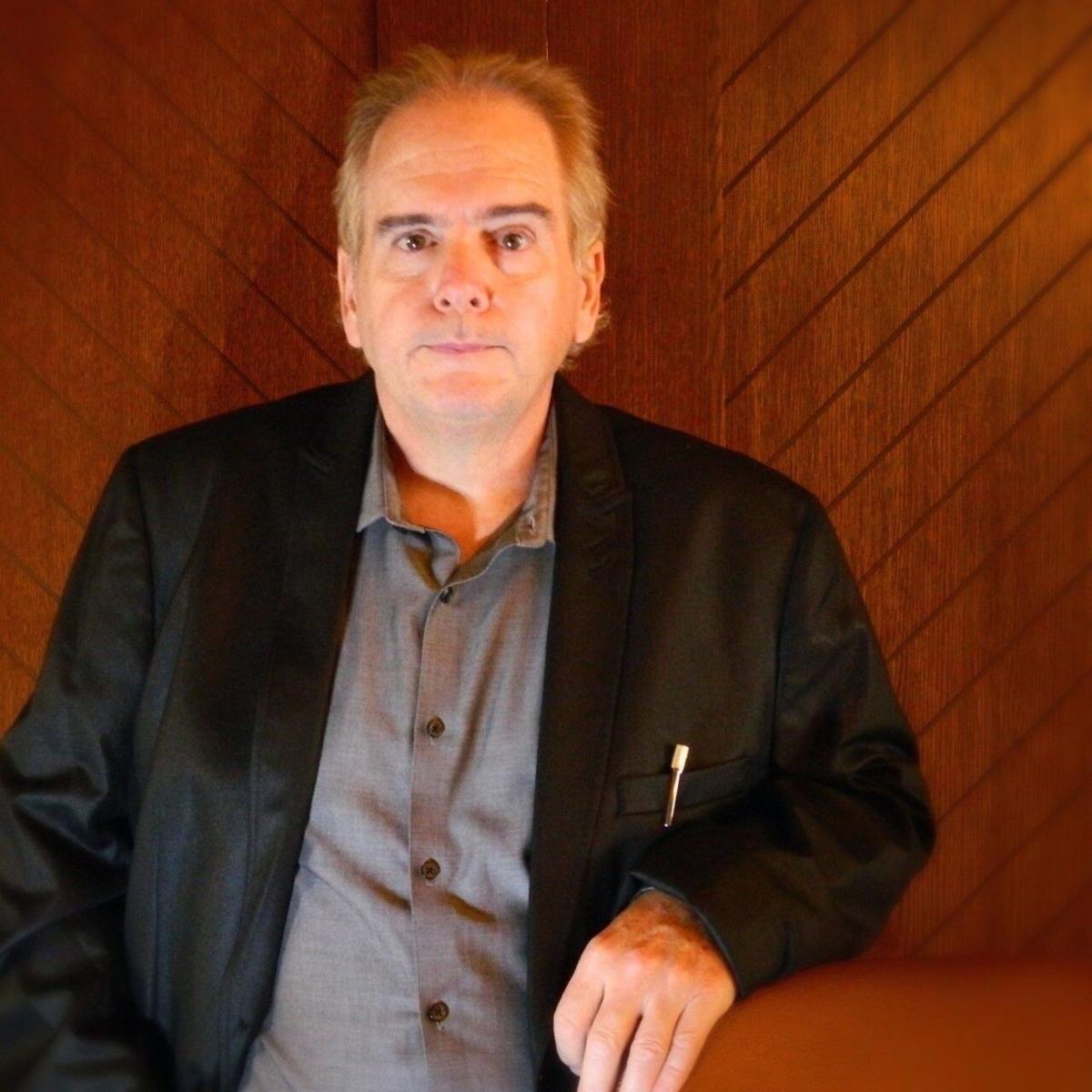 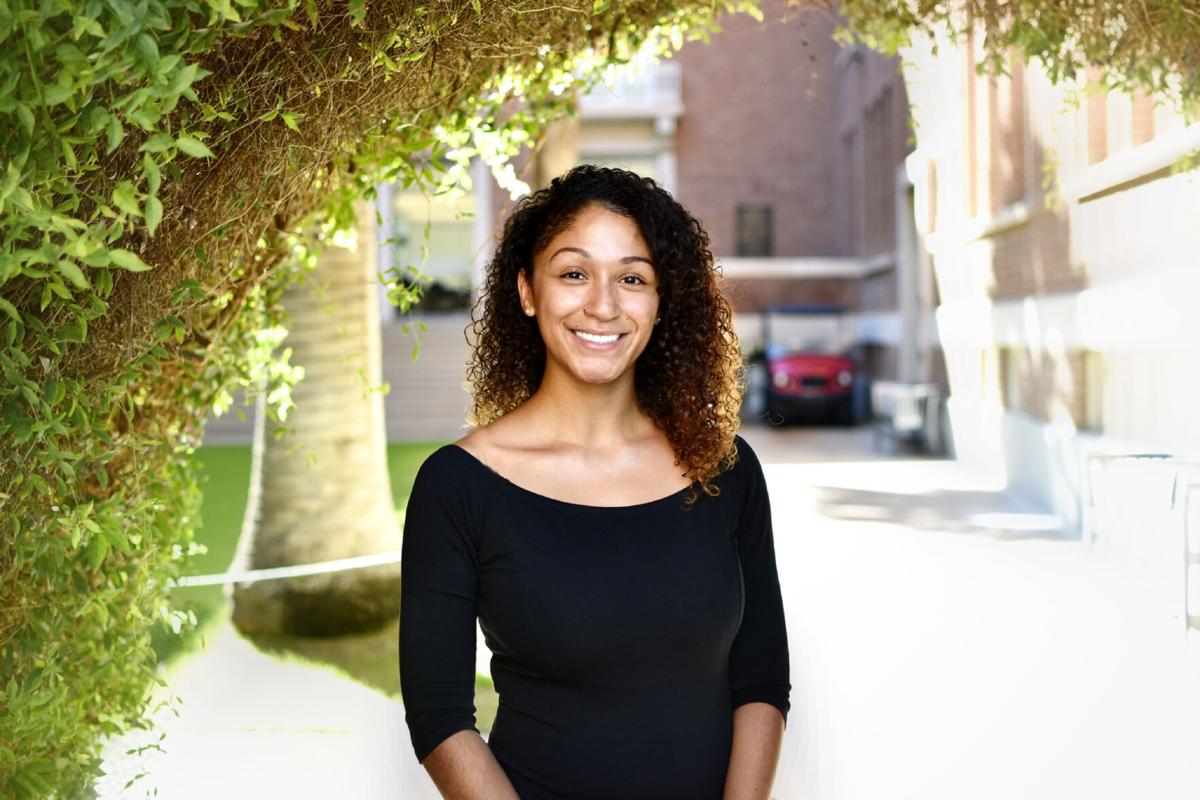 The Arizona Sands Club is proud to announce Benjamin Bope is the club’s new senior director of private events. Bope is a Tucson native, having grown up on the northeast side until leaving to pursue a career in culinary arts and hospitality management in the early 2000s.

Bope has served numerous food and beverage operational leadership roles which eventually led into the wonderful world of private events and catering management for the past decade. Some of his previous employers include The Ritz-Carlton, Loews Hotels and Waldorf Astoria, and he has served on several brand-wide advisory boards for both the Loews and Hilton brands. While progressing through the hospitality ranks, Bope earned a certified meeting professional designation and is a certified sommelier.

Bope said he is “thrilled to be back in his hometown of Tucson” where much of his family still lives and “is looking forward to spending ample time exploring the culinary landscape of Tucson.” He and his wife, Leslie, enjoy spending time with their three children: Christian, Abigail and Cameron.The Arizona Sands Club is a new private stadium club located in the Lowell-Stevens Football Facility.

Sonoran Pueblo Contracting, an enterprise of the Pascua Yaqui Development Corporation, has named Scott Sheldon as its chief executive officer. As CEO, Sheldon will oversee the company’s staff of more than 30 employees, tribal and non-tribal, including skilled tradesman and professional team members. Sheldon is a certified professional estimator with experience in construction management, strategic planning, budgeting, pricing and data analysis. He previously worked on a variety of projects for the Pascua Yaqui Tribe including the Sewailo Golf Course Clubhouse site work at Casino Del Sol.

Sam Nalli recently joined the team at NAI Horizon’s Tucson office as a retail associate after spending the past three years at United Real Estate Southern Arizona. He was responsible for guiding buyers and sellers in all aspects of the real estate transaction process. A native of India, Nalli moved to Arizona when he was 2 and was raised in Tucson. He attended the University of Arizona and Hogan School of Real Estate.

“In California, I flipped houses after I was honorably discharged from the Marine Corps,” said Renteria. “I really enjoyed flipping homes and always wanted to get back into real estate, so here I am.”

Previously, Renteria was an avionics/maintenance technician for American Airlines, and a production supervisor in aircraft production and modification with Lockheed Martin Skunk Works.

Lisa Brien has joined forces with the Tucson/Foothills office of Coldwell Banker Realty as an affiliate agent. Brien brings seven years of real estate experience and is confident affiliating with Coldwell Banker will take her career to the next level, she said. She previously worked as an agent with EXP Realty. Brien holds an associate degree in business from Mount Wachusett Community College and is active in her community, volunteering for events like Susan G. Komen for the Cure, the Special Olympics and TMC for Children.

Jaesa Strong has been chosen to lead start-up pharmaceutical company Cliacept as their  interim CEO. Strong is also a first-year graduate student at the University of Arizona, where she plans to follow a career in pharmaceutical research. She will be taking a year off to focus on the company. Strong holds a bachelor’s degree in pharmaceutical sciences with a minor in biochemistry. Cliacept’s goal is to find therapies for Alzheimer’s disease to test a humanized antibody against the CLIC-1 gene. The company is supported by the University of Arizona.

As the pandemic rages on, Pima County’s residential and business real estate market is showing no signs of slowing down.

There’s only one beer that rightfully gets the nod when Polka music is playing and pork schnitzel is frying.