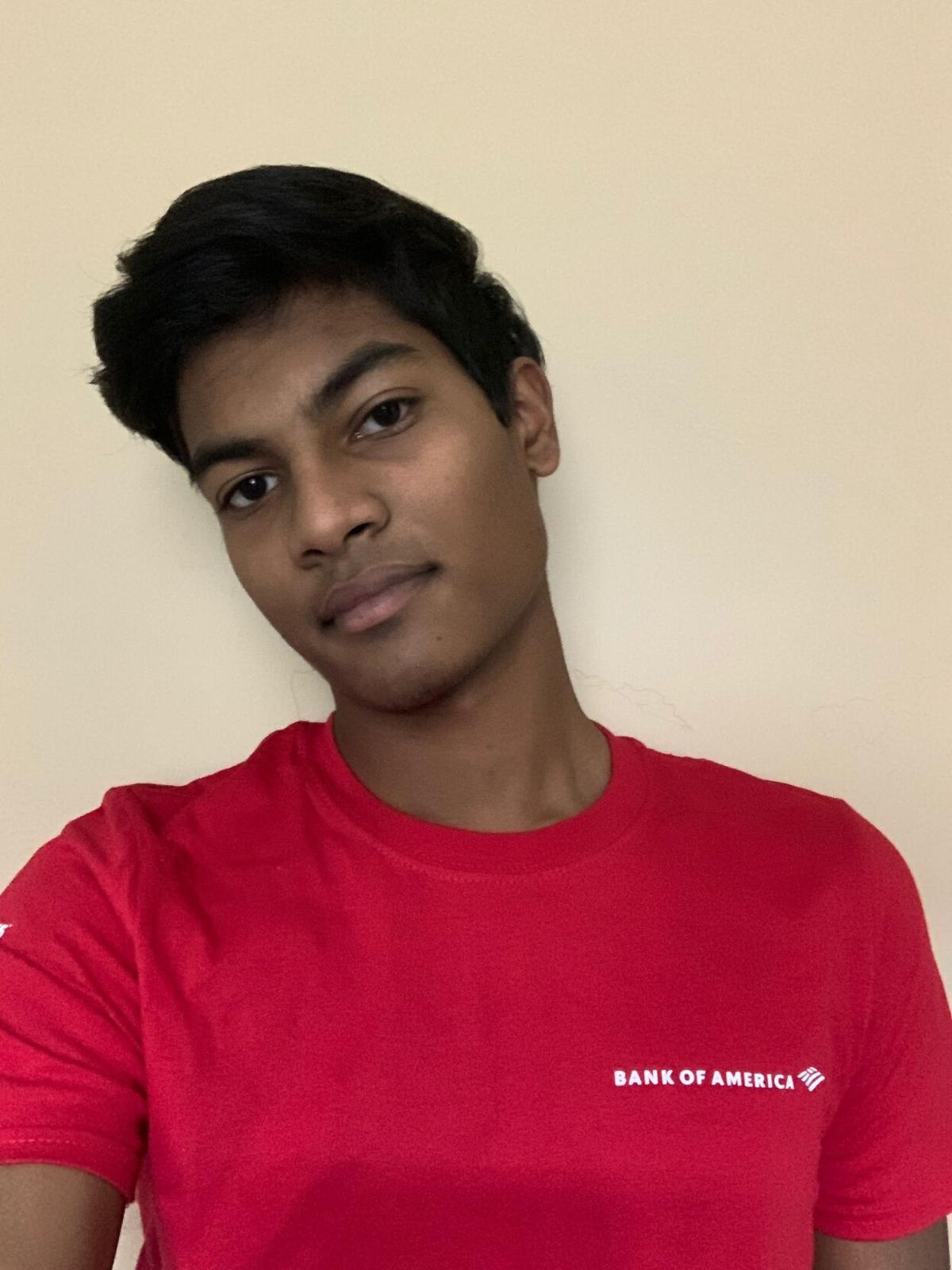 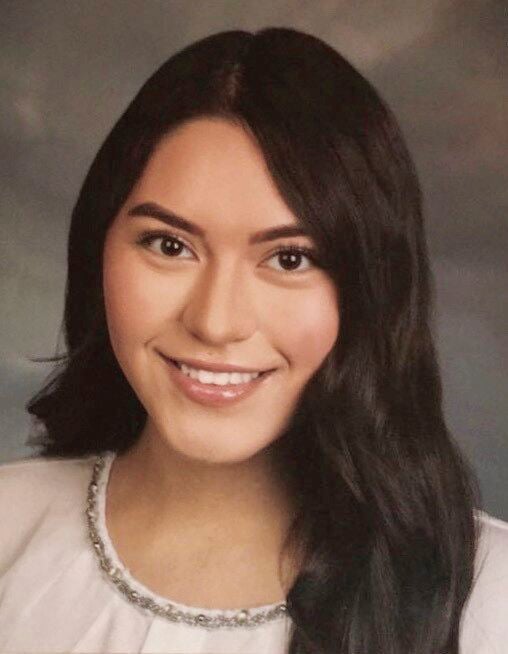 A recent summer internship for student leaders continued despite COVID-19, and by going virtual, taught its participants networking and leadership skills critical for nonprofits. The Student Leaders program, sponsored by Bank of America, pairs students with local nonprofits for six weeks of hands-on learning.

Esther Zazueta of Tucson High Magnet School and Pravarakhya Puppalla of BASIS Tucson North earned spots for the Tucson-area program, and spent their summer working with the local Boys & Girls Club. In a normal year, the internship would also involve a week-long trip to a leadership course in Washington DC. Instead, the interns virtually networked with student leaders from the program’s other markets, such as El Paso.

“The digital divide was really brought forward with students during the pandemic, so every student received a Chromebook in addition to the $5,000 stipend they got paid working with the nonprofit,” said Adriana Kong-Romero, Tucson market president of Bank of America. “We pivoted just like everyone is having to do. They still had some national content with the other student leaders, but it really meant we had to do more locally.”

During their time paired with Boys & Girls Club of Tucson, Zazueta and Puppalla were tasked with developing a technique to obtain the stories of the students in their clubhouses. The interns developed an online survey for students to record their experiences at Boys & Girls Club.

“During the first two weeks we met with different markets across the country. We all worked together and talked about how we were passionate about making a difference in the community we were part of,” Zazueta said. “It was really amazing when we created the survey for the Boys & Girls Club to see the stories of the students, to see how long they’d been a part of the club and how it impacted their lives.”

Puppalla says the internship helped him in multiple ways; in speaking with other Student Leader interns, he developed networking skills and discussed critical issues such the economy and healthcare. He also had his public speaking skills strengthened through weekly presentations, and attended online lectures about financial literacy and creating professional networks.

“Throughout the experience I was able to understand more of the economics behind how nonprofits function and how they’ve really begun to adapt to these times, and how they’re still providing such a great impact on the students they serve,” Puppalla said. “I’ve fostered a sense of passion and interest in community service and working alongside nonprofits.”

Zazueta also mentioned how experiencing the entire process virtually—from conducting surveys to attending online presentations to developing online networks—prepares her for the virtual classes to come at the University of Arizona.

Kong-Romero mentions how whether the students come back to Tucson after college, stay in Tucson, or go somewhere else, they’ll have a better understanding of what’s going on in their community and what part they’ll play.

“They were able to help the Boys & Girls Club tell their story, and in addition they got some exposure to the inner workings of how our company works, and what other markets do. If anything, it’s expanded their view of the challenges other communities have,” Kong-Romero said. “In order to succeed, you need to understand the needs of the community. And I think this is where the program succeeds, it gives students skills for the future and in universities, but it also connects them to the community.”

This is the second year the Student Leaders program has partnered with the Boys & Girls Club, though the program has been in operation since 2004. Applications for the 2021 program will open in November 2020.

“This was a wonderful opportunity and I’d highly recommend any student to apply,” Puppalla said. “It taught me so many aspects of how to impact my community that I wasn’t familiar with already.”